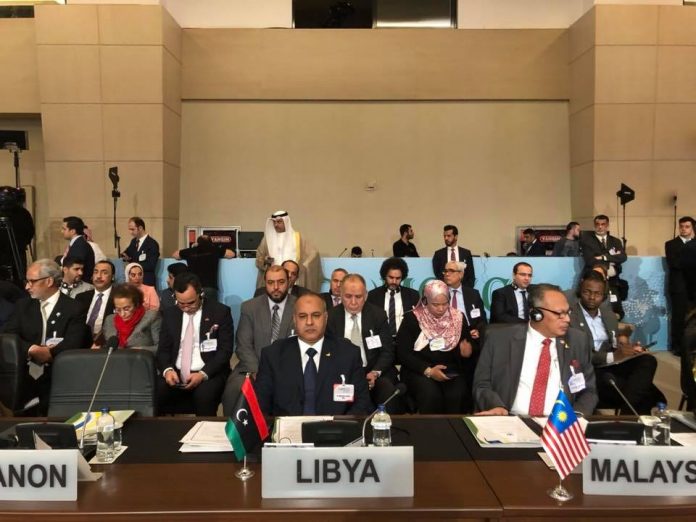 Minister of Economy of the Presidential Council, Ali Al-Issawi, said Friday, that Libya has launched a new project under the name of “Libyan Trade Network, For Online Foreign Trade”.

The project comes with a view to conducting business transactions quickly and at low cost.

Issawi clarified on the sidelines of the 34th meeting of the Standing Committee for Economic and Commercial Cooperation in Istanbul that Libya has embarked on an economic reform program to reform the subsidy system and the exchange rate, in addition to enhancing competitive marketing and improving the Libyan economy.