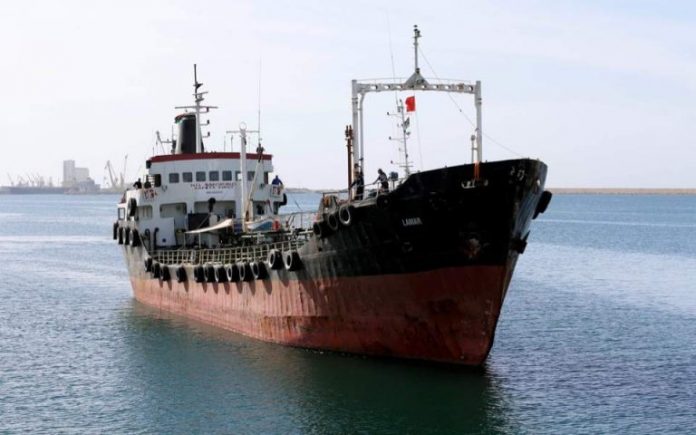 Tankers were docking at the eastern Ras Lanuf, Es Sider, Zueitina and Brega ports as well as the western Zawiya terminal linked to the El Sharara field, they added.