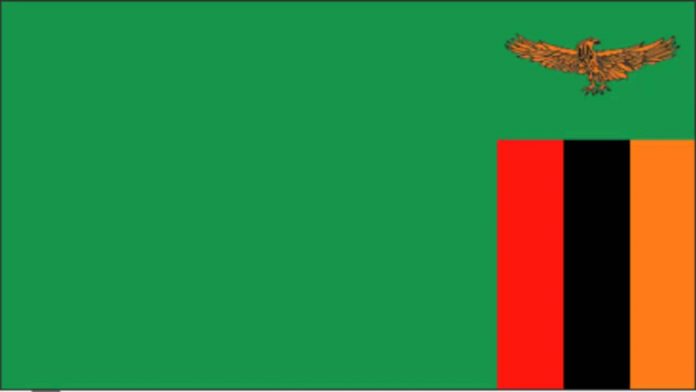 The National Economic Advisory Council (NEAC) has predicted that Zambia’s economy will grow by 4 percent before the end of this year.

NEAC Executive Secretary Webby Wake said that the growth will be supported by construction that has continued to provide impetus interns of the economic activity, mining output, and manufacturing sector among other sectors as the main reasons that will propel Zambia’s growth this year.

Speaking to q-news, Mr. Wake said that his organization is expecting a better performance this year than it was last year.

Mr. Wake expects that Zambia will maintain the momentum that has been normal this year, said that it is subject to a number of external shocks that may affect the performance of other sectors.

Last Month Bloomberg said that Zambia’s economic growth was going to be among the fastest growing economies in Africa only second to Ethiopia. Bloomberg Editor in Chief, Mathew Winkler, disclosed that foreign direct investment from China and others countries helped the rapid and consistent economic growth of both Zambia and Ethiopia.

Mr. Winkler said this at the 2018 Bloomberg Africa Business Innovators Summit in Livingstone. Giving an outlook of Africa’s economies, Mr. Winkler said that there was remarkable growth in Zambia’s mining other sectors including telecom and technology sectors.