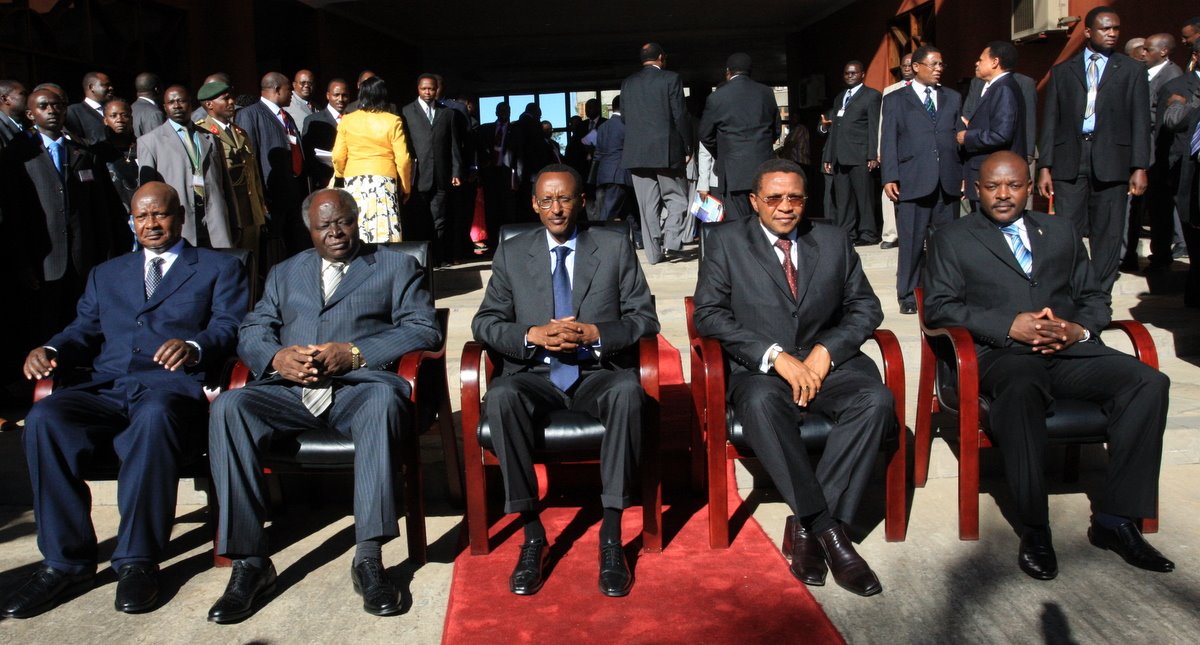 Heads of state of Kenya, Tanzania, Uganda, Rwanda and Burundi, which have already signed a common market and a single customs union, said on Saturday that the protocol would allow them to progressively converge their currencies.

In the run-up to achieving a common currency, the East African Community (EAC) nations aim to harmonise monetary and fiscal policies and establish a common central bank. Kenya, Uganda, Tanzania and Rwanda already present their budgets simultaneously every June.

The plan by the region of about 135 million people, a new frontier for oil and gas exploration, is also meant to draw foreign investment and wean EAC countries off external aid.

“The promise of economic development and prosperity hinges on our integration,” said Kenya’s President Uhuru Kenyatta.

“Businesses will find more freedom to trade and invest more widely, and foreign investors will find additional, irresistible reasons to pitch tent in our region,” said Kenyatta, leader of the biggest economy in east Africa.

Kenyatta, who is due to face trial at the International Criminal Court on crimes against humanity charges in February, took over the chairmanship of the bloc from Ugandan President Yoweri Museveni, hosting the summit.

Kenya has launched a $13.8 billion Chinese-built railway that aims to cut transport costs, part of regional plans that also include building new ports and railways.

However, Landlocked Uganda and Kenya have discovered oil, while Tanzania has vast natural gas reserves, which require improved infrastructure and foreign investment so they can be exploited.

Tanzania, where the bloc’s secretariat is based, has complained that it has been sidelined in discussions to plan these projects, but Kenyatta said the EAC was still united. Kenneth Kitariko, chief executive officer at African Alliance Uganda, an investment advisory firm, said the monetary union would boost efficiency in the region’s economy estimated at about $85 billion in combined gross domestic product. “In a monetary union, the absence of currency risk provides a greater incentive to trade,” he said.

Kitariko said, however, that achieving a successful monetary union would require convergence of the union’s economies, hinting that some challenges lay ahead.”Adjusting to a single monetary and exchange rate policy is an inescapable feature of monetary union … but this will take time and may be painful for some,” he said, referring to the fact that some countries may struggle to meet agreed benchmarks.