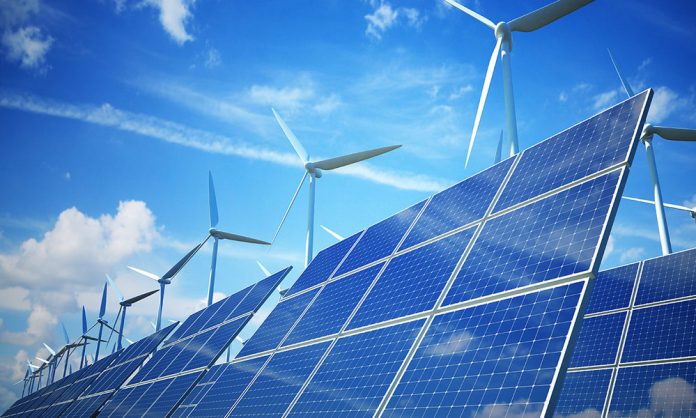 At the meeting, both nations discussed and explored their commitments to building green economies with a critical look into the need to further strengthen the partnership between them in the field of renewable energy. Ethiopia’s Demeke urged for a quick approach to implementing certain agreements on the ground already.

“Ethiopia and Morocco should expedite the implementation of the 12 agreements that were signed between them in various fields following the fruitful visit of King Mohammed VI of Morocco in 2016,” he said, mentioning the economic significance of expediting the production process of the jointly established fertilizer plant in Ethiopia and connecting Addis Ababa and Rabat with direct flights by Ethiopian Airlines.

Moroccan Foreign Minister, Nasser Bourita, on his part, noted that Morocco supports Ethiopia’s right to protect its territorial integrity and sovereignty while hoping for peaceful resolutions to be reached at the end on the GERD issue with amicable solutions to all parties.

Both nations affirmed their interest in supporting Dr. Arkebe Oqubay’s candidacy for the UNIDO, and Bourita emphasized the need to create economic linkages between the two countries by encouraging connections of private businesses and flights by the major Airlines of the two countries. The Partnership is expected to develop the economy of both nations and create strong ties that can be leveraged. 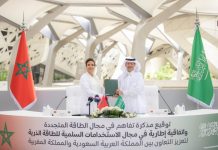 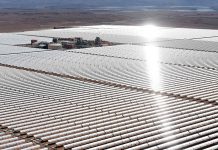 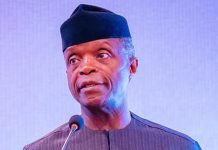