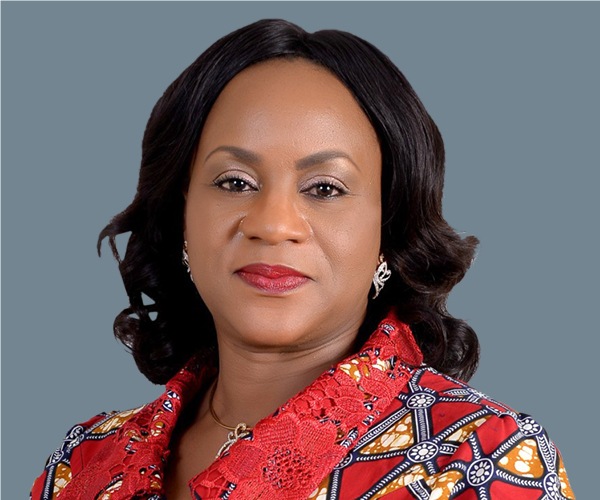 The Deputy Managing Director of Falcon Corporation and immediate past president of Nigeria Gas Association, Audrey Joe-Ezigbo has stated that embracing local content will make Nigeria globally competitive.  She said this during the Africa Energy and Infrastructure Forum (AEIF) 2021 hosted by the African Leadership Magazine with the central theme “Optimizing Partnerships and Local Content Development for Recovery and Growth”. The meeting which was held virtually had in attendance private sector leaders, industry titans, academics, as well as stakeholders in the energy and infrastructure industry.

Speaking on the topic “Realizing Nigeria Gas Potentials for Sustainable Energy and Development” Mrs Audrey noted that gas is an enabler of industrialization and rapid economic advancement. “Embracing local content fully makes us more globally competitive, makes us open to an improved economy, better foreign direct investment, reduce capital flight, improvement in the standard of living of the average Nigerian and so many other benefits, she added.

She called on Nigeria to leverage on gas to diversify the economy and move away from oil dependency to enable industrialization and the growth of other sectors as well as create employment.

“We can use natural gas and leverage on it to build large gas-based industries to enable the aggregate sectors like transportation to grow and so on as gas has the potentials to create millions of direct and indirect jobs all across different sectors of the economy, which will deal with the unemployment issue.

Mrs. Audrey stated that, though, Nigeria has the 7th largest oil reserve in the world and the largest in Africa as well as being a significant resource holder and exporter; Nigeria still struggles with industrialization and meeting domestic gas demand and having insufficient gas supply for power generation.

She noted that over the last 10years, there have been concerted efforts to enable and enhance local content, which has brought laudable results and saved a lot of capital flight in Nigeria.

She also called for a renewed look into how the domestic market is built after the COVID impact on the economy.

Speaking further, Mrs. Audrey said that there is a need to increase Nigeria power generation using gas, noting that a low power future is dangerous for everyone; especially for a country like Nigeria. She also stressed the need for increased partnership, especially in infrastructure build-up.

Mrs. Audrey in her delivery also highlighted the need for the passage of the Petroleum Industry Bill (PIB) while referring to it as the industry “biggest prayer”

“We’ve gone back and forth on the biggest prayer (PIB) that we have as an industry, now it will be passed by this Senate, otherwise we’re waiting for another four years. You know that if we don’t get this particular assembly to pass it we’re going right back to the beginning and every time it comes to the table vested interest coming and we lose a lot of time, we don’t have that time anymore” she said.

On the issue of regulations, Mrs Audrey also urged the government to create an enabling environment for investors to come in, while also stressing the needs for the private sectors to make efforts to advance the situation.

“We cannot be waiting for everything to be perfect from the government side. We know it’s a process, there are some things we as private players can do. And I think also that, in many cases, when we’re able to make some things work, we set an example that even allows the same government to step back and say, oh if this is possible, then perhaps, we need to enable more of this”

ng gas, noting that a low power future is dangerous for everyone; especially for a country like Nigeria.