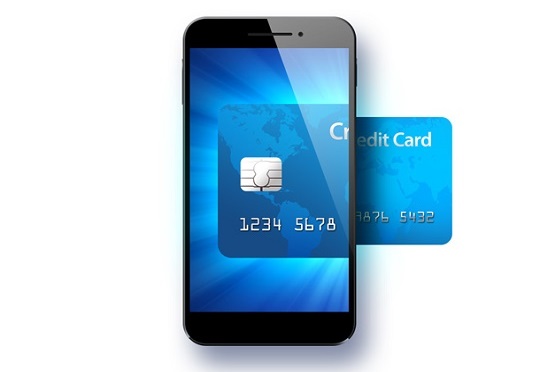 Moroccans can now use their mobile phones to send or receive money and pay for services. The project, elaborated since 2017 and led by the central bank, Bank Al-Maghrib (BAM) and the telecom regulator is now a reality. According to the central bank, the new service baptized “m-wallet”, will facilitate access to banking services for the underbanked and unbanked.

In its 2017 report on bank supervision, BAM revealed that 56% of the 35.74 million residents were banked. In addition, the telecom regulator published that at the end of 2017, there were 43,916,000 mobile subscribers. By June 30, 2018, this figure rose to 44,027,000 subscribers. With the advent of mobile money, the country’s central bank is confident in the progress of financial inclusion and the development of the digital economy.

Eleven licenses were delivered by BAM for mobile transactions which are by the way interoperable. For efficiency, the Central Bank of Morocco issued some measures for users’ protection. Maroc Telecom Cash, Orange Money, and Wana Money are ready for the new service.