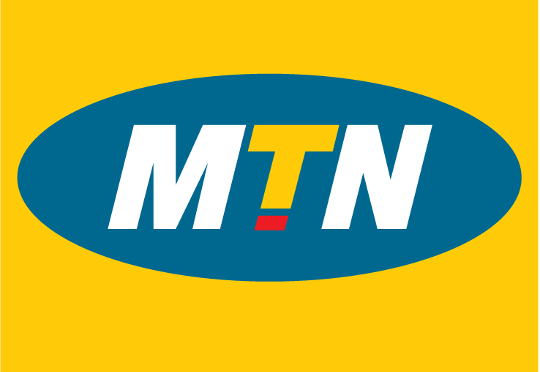 MTN Group will apply for a mobile banking licence in Nigeria and plans to launch the service there next year.

Nigeria announced last month that it would allow telecom companies to provide banking services, aiming to give millions of Nigerians without bank accounts access to so-called mobile money services, a policy that has been very successful in Kenya.

MTN runs Nigeria’s biggest mobile phone network serving 56 million people, but it is also involved in a dispute with the authorities after the central bank said it illegally transferred $8.1 billion overseas.

Separately, it has been slapped with a $2 billion Nigerian tax bill and whether those issues could influence how quickly MTN secures a licence remains to be seen.

“We will be applying for a payment service banking licence in Nigeria in the next month or so, and if all goes according to plan, we will also be launching Mobile Money in Nigeria probably around Q2 of 2019,” MTN CEO, Rob Shuter, told a telecoms conference in Cape Town.

Rivals Airtel, a unit of India’s Bharti Airtel, as well as privately owned Globacom and 9mobile, are also expected to apply for licences.

The success in East Africa of M-Pesa, the mobile money unit of Kenya’s Safaricom, has convinced investors and the industry that financial services is the next growth area for the telecoms sector which is grappling with falling prices for basic services.

If granted a licence, MTN would launch the service in a country where 115 million Nigerians, or 60 per cent of the population, does not have a bank account, according to the World Bank.

“It’s a huge opportunity for MTN,” said Byron Lotter, fund manager at Vestact, which owns shares in MTN. “The problem is they are being held hostage by this $10.1 billion demand because their business is too big to leave.”
Shuter, who has led MTN since last year, also said the company would relaunch mobile money services in South Africa, two years after canning the service. The company has also bought a music streaming business Simfy, which Shuter said was “Africa’s leading music streaming business.”