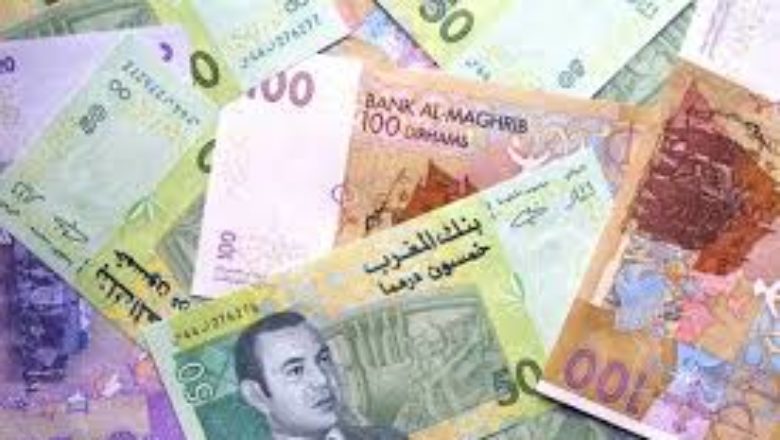 The Central Bank’s indicators for this week also show that net international reserves are set at MAD 240.1 billion, which is almost the same amount as the previous week, but with a 3.2 percent decline on a year-over-year basis.

In addition, the central bank injected MAD 43 billion into the money market in the form of seven-day advances, during the call for tenders on January 31.

On January 15, Morocco’s Ministry of Economy and Finance officially widened the band in which the Moroccan dirham trades against a basket of currencies, 60 percent for the euro and 40 percent for the dollar, from ±0.3 percent to ±2.5 percent.

Over a 10 to 15 years time frame, the ministry explained that it will move towards a free-floating currency.

The group also pointed out that this move is “likely to help the country in its efforts to attract greater investment to the kingdom and diversify trade, while the risks of disorderly depreciation are well contained given the country’s robust financial buffers.”