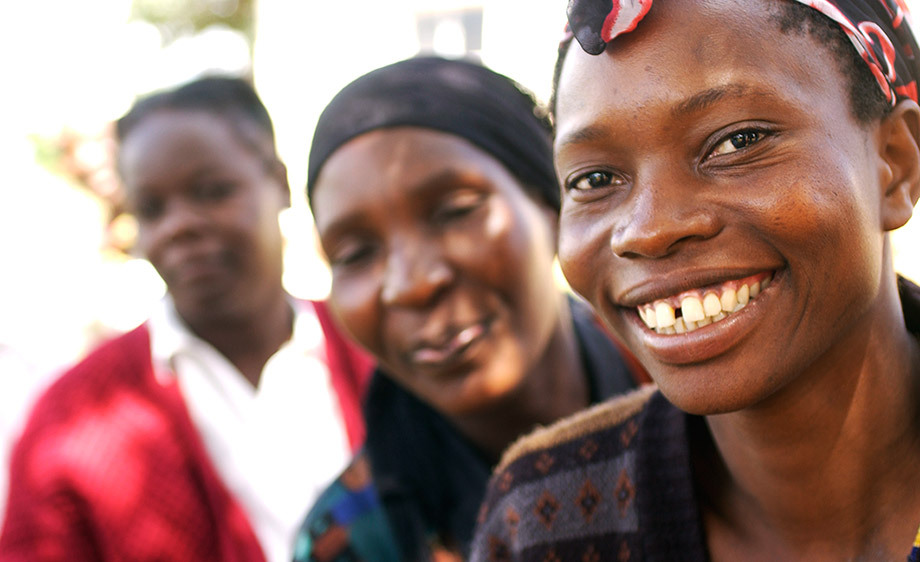 The government of Zambia, through the Ministry for Community development and Social Welfare, has targeted 75 000 women in 51 districts across the country to empower them via a mentorship programs.

According to Hon. Emerine Kabanshi, Luapula constituency, Lawmaker and Minister for Community development and Social Welfare, each of the women will be given K2000 as seed money to start their businesses.

“We are going to spend about K360, 000, 000 on the women because we know that when you invest in a woman, you are assured that the household, the community and the Nation are secure.” She said.

Also, the Jewel program, one of the empowerment programs under her Ministry has targeted about 14,000 girls in 16 districts, to empower them by paying their school fees and providing basic amenities, in order to solve the risk of illiteracy among girls resulting from early marriage among others.

“We might lose them through premature death and some of them might suffer from fistula, a condition which is very expensive to treat and they won’t even be good mothers if they get married and have children too early,”

“The longer you keep a girl child in school, the more the GDP of a country also grows,” she said

The minister also applauds the President for initiating the Social Cash Transfer Program as means meeting the needs of the poor and marginalized in the country.

“His Excellency President Lungu Loves the poor people and wants to ensure that their standard of living is elevated and that is why Social Cash Transfer Scheme has been given priority by the PF government as opposed to other government’s like the MMD which frowned upon the program with the notion that it would promote laziness.” She said.

Hon. Emerine Kabanshi also said that the aim of the PF was to ensure that the people had access to monies which serves as a trigger to business successes in the environment thereby leading to poverty alleviating in the country.