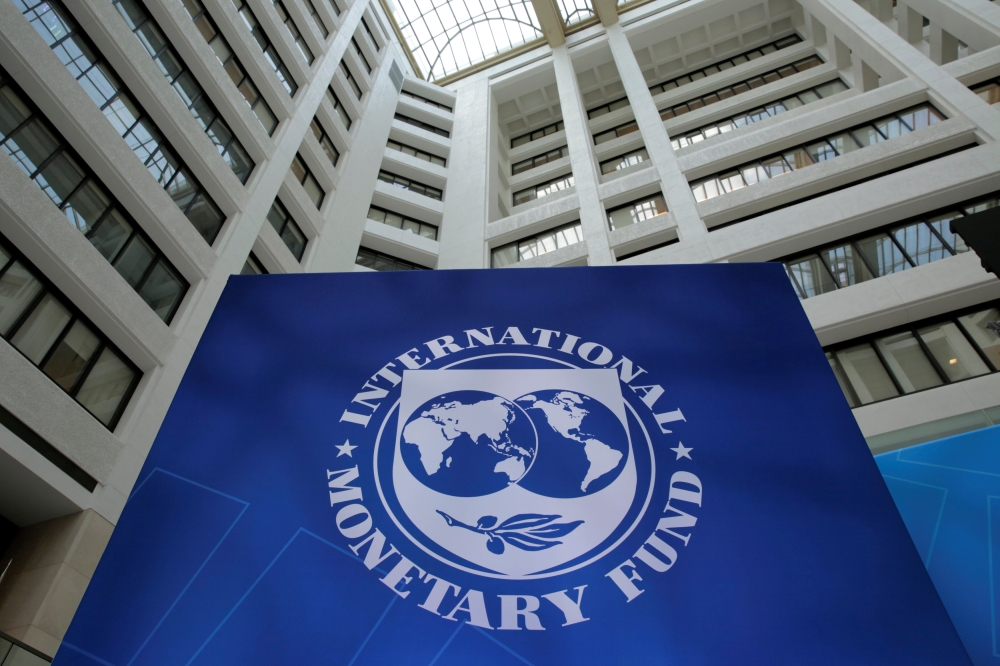 Morocco expects to reach an agreement with the IMF for a Precautionary and Liquidity Line (PPL) by the end of 2018, its economy and finance minister said on Tuesday.

Mohamed Benchaaboun did not specify the amount but said at a news conference that the ministry has already requested the IMF’s PLL.

In 2016, the IMF granted Morocco a two-year, $3.5 billion credit line for Morocco to give its foreign lenders, investors and rating agencies reassurance over the country’s economic policies, allowing it to tap international capital markets at favourable borrowing terms.

The central bank governor said last month that Morocco might consider applying for the IMF’s PLL in the case of major external shocks such as a spike in oil prices.

The minister confirmed a central bank announcement that Morocco was also due to issue an international bond in the beginning of 2019, but said it had not determined its size.

These announcements come against the backdrop of a rise in oil and gas prices by 40 percent compared with last year, putting a further strain on Morocco’s budget.

The 2019 draft budget, submitted to the parliament on Friday, expects to curb the budget deficit to 3.3 per cent, down from 3.8 per cent this year.