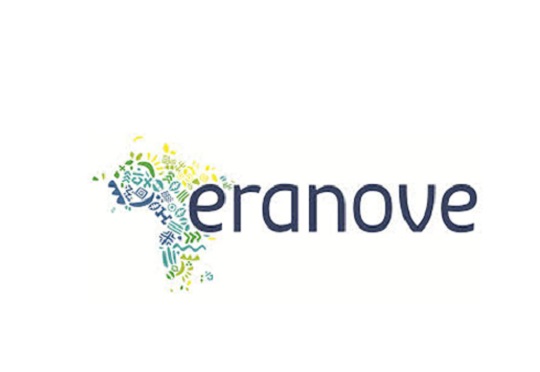 Under the high patronage of His Excellency Faure Essozimna Gnassingbé, President of the Togolese Republic, the Minister of Mines and Energy, Marc Dèdèriwè Ably-Bidamon, and the Director General of the pan-African industrial group Eranove, Marc Albérola, have signed a power generation concession agreement for the design, financing, construction, commissioning, operation and maintenance of the Kékéli Efficient Power plant, which will be located in the Lomé port area.

This project follows a competitive dialogue launched in January 2018. It includes the participation of Siemens, which wishes to be actively involved in the electrification efforts of the Togolese Republic, and will provide the turbines, technology and maintenance services for the power plant.

The construction will be carried out by the Spanish group Grupo TSK (EPC). As for the financing to be mobilized in CFA francs, the West African Development Bank (BOAD) and the pan-African banking group Oragroup will be the lead partners. The Eranove group will develop, operate and maintain this plant, which will eventually be operated and managed by Togolese people.

With an installed capacity of 65 MW, the Kékéli Efficient Power gas plant will use combined cycle technology. The technology makes it possible to produce more electricity without extra gas consumption while limiting CO2 emissions into the atmosphere, thereby contributing to electricity production that respects the sector’s economic and financial balance and the environment.

According to Mr. Marc Dèdèriwè Ably-Bidamon, Togo’s Minister of Mines and Power, the structuring and strategic project is in line with the dual will of his Excellency Mr. Faure Essozimna Gnassingbé and the Government to promote the national economy and cope with the ever-increasing demand for electrical power.

The Minister also says that the plant will be at the service of the development of the entire Togo development and provide extra electrical power for some 263,000 Togolese households.

Developing the Kékéli Efficient Power plant in Togo is also an important step in the growth of the pan-African industrial group Eranove. Eranove already operates 1,247 MW of generating capacity and is currently developing projects aiming to bring 1,000 MW to the continent’s service.

“We are very happy and extremely proud to contribute in designing the national strategy and implementing the National Development Plan by developing the new electricity production unit alongside the Togolese Republic, and we thank the country’s authorities for their trust. Thanks to its recognized expertise and African roots, Eranove Group constantly strives to develop structuring, efficient and adapted projects for the continent. In order to ensure a successful quality public/private partnership, we have assembled an innovative pan-African financing mechanism denominated exclusively in CFA francs (a first for an Independent Electricity Producer in Africa) mobilized by regional institutions, as well as by renowned pan-European technical partners with Eranove, Siemens and TSK. The project is a perfect illustration of the model we want to promote in order to meet the challenge of access to electricity and water in Africa”, says Marc Albérola, CEO of Eranove Group.