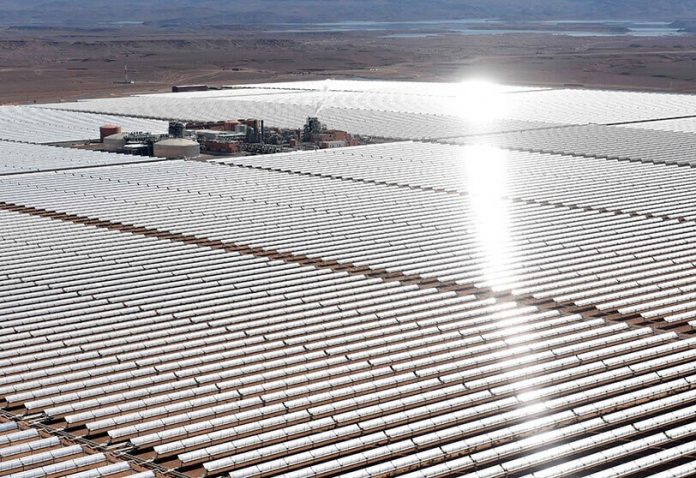 Morocco has awarded the tender for 13 projects and launched the construction of seven out of the 14 total projects comprising the solar development plan in the first phase of its Noor II solar power project.

Project sites were selected based on several criteria, including suitability for solar PV technology, topography and potential socioeconomic benefits reaped by the region.

Under the multi-phase Noor solar development plan, Morocco seeks to add 2 GW to its installed power generation capacity to increase the share of renewable energy in its domestic energy mix to 52% by 2030. Both Noor I and Noor II solar plant projects utilize concentrated solar power technology to generate electricity, with the former completed in 2016.