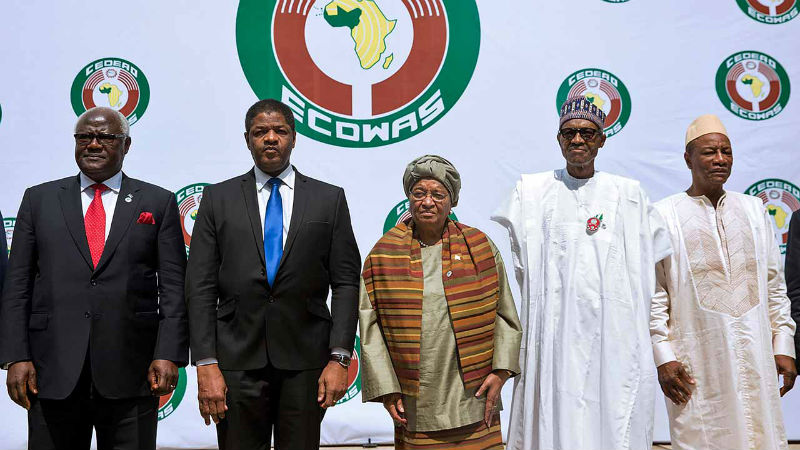 Amadeus Institute, an independent Moroccan think-tank with a solid expertise on African issues announces the third chapter of its West African tour on dialogue about Morocco’s accession to ECOWAS, to be held in Accra, Ghana.

Amadeus had previously launched series of dialogue and debate about Morocco’s accession to ECOWAS, the first two was held in Dakar and Abidjan, in partnership with the Senegalese think tank “Agricultural and Rural Prospective Initiative (IPAR)” and the “Ivorian Centre for Economic and Social Research” (CIRES).

Therefore, the coming dialogue will take place on May 15th at Mövenpick Ambassador Hotel Accra. Meanwhile, this time the Accra Conference is being organized in partnership with the General Confederation of Entrepreneurs of Morocco (CGEM) and the Ghanaian Think Tank IMANI.

Morocco officially expressed its will to join ECOWAS as a full member last February 2017 which has been agreed in principle by the community’s Heads of State in June 2017; however, the absence of debate has been noticed in Morocco as well as in the ECOWAS states. In order to reinforce trust between governments and people, the Amadeus Institute aims to offer a platform for all parties to present their own perspectives.

“The conference in Accra is not expected to endorse Morocco’s bid without asking critical questions about the political and economic challenges and opportunities ECOWAS member states must deal with” commented Franklin Cudjoe, Founding President & CEO of IMANI. The objective of this conference is indeed to listen to the Ghanaian perceptions and analyses regarding Morocco’s accession. The speakers are invited to share their views on the way that process can be implemented without disrupting the West African integrationist synergy but rather, by exploring how we can reinforce this exemplary regional community with the best “win-win” approach.

The Ghanaian Chapter opens a new window by involving ECOWAS English-speaking citizens into this regional initiative. “We need to continue sharing our views and enlarge the debate about the future Kingdom’s accession in the ECOWAS English speaking countries. There are legitimate concerns which are essentially the result of a lack of knowledge in the region regarding the Moroccan approach, built around the notions of mutual respect and balanced relations advocated by His Majesty the King Mohammed VI, said Brahim Fassi Fihri, Chairman of the Amadeus Institute.

The Accra Conference will bring together more than 50 distinguished speakers, including business operators, policymakers, politicians, experts and civil society leaders coming both from Morocco and Ghana, but also from Senegal, Côte d’Ivoire, Liberia and Sierra-Leone. Throughout the day, four workshops will be held under “Chatham House Rule” to ensure all parties can freely express their opinions.