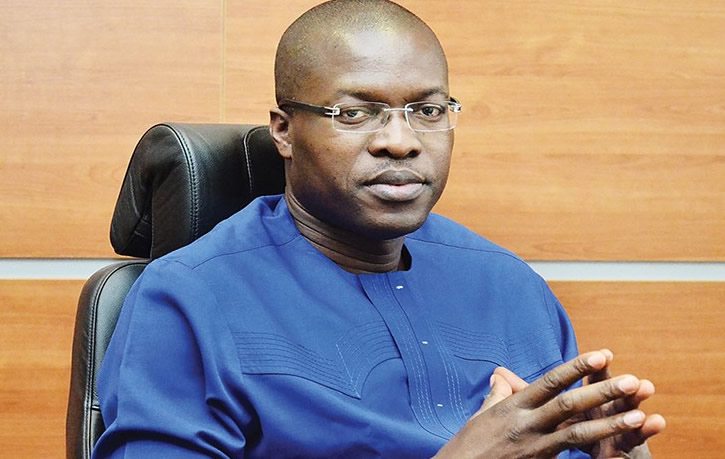 Nigeria’s Marine and Offshore activities is about to transcend into another level as developmental endeavors are being put together to advance the educational practices of the field.

In this vein, studies have commenced for the first postgraduate students at the Marine and Offshore Engineering Centre of Excellence in Rivers State University, Port Harcourt involving 18-month academic and field work that will lead to the award of Masters degree in Marine Engineering (Power Plants), Naval Architecture and Offshore and Subsea Engineering.

Also, the students are expected to receive a Diploma in Marine and Offshore Engineering which will also be awarded by the centre at the completion of studies.

The Marine and Offshore Engineering Centre of Excellence was established last year as the first in Nigeria, by the Shell Petroleum Development Company of Nigeria Limited (SPDC) operated Joint Venture.

In expression of his satisfaction towards the academic project, the SPDC’s General Manager External Relations, Igo Weli said, “We are pleased that the Centre of Excellence has taken off with students eager to achieve their dreams using hydrodynamic equipment that can simulate offshore/marine situations,” said Mr. Weli, while leading a Shell team to witness the historic commencement of classes.

“The Centre of Excellence is another powerful testimony on the educational initiatives of SPDC which began with the Shell scholarship scheme since the 1950s,” he adds.

According to the Director of the Centre, Dr. Ibiba Douglas he stated that 10 students were admitted to the programme after a rigorous selection process, and commenced studies in April this year.

Speaking at a lecture organised by the centre titled “An enabling business environment – implications for future careers in the oil and gas industry,” Mr. Weli called on youths in the Niger Delta to support the creation of a business environment that will attract investments to the region. He said: “The way we act, speak and manage conflict will help to create an environment where peace, investments and prosperity will thrive for the benefit of all stakeholders including communities.”

The Board of Trustees for the Centre which is chaired by the Vice Chancellor of Rivers State University, Prof. Blessing Didia, also held its inaugural meeting on the day the Shell team visited. Prof. Didia thanked SPDC and her partners for establishing the Centre of Excellence in the University, calling on undergraduate students in Marine Engineering and other Engineering disciplines to study harder as to qualify for enrollment into the programme.