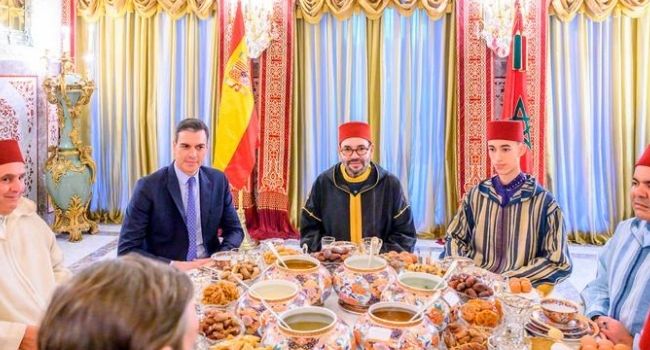 Morocco and Spain met on Thursday to mend ties over their western diplomatic row after Madrid expressed support for Morocco’s autonomy plan.

During a meeting in Rabat, King Mohammed and Spanish Prime Minister Pedro Sanchez declared that they were willing to usher in a new chapter based on “mutual respect, mutual trust, constant dialogue, and candid and faithful co-operation.”

In a statement, Sanchez confirmed the autonomy idea as a viable option for Western Sahara.

Morocco considers the former Spanish colony to be part of its territory. However, the Polisario Front, backed by Algeria, wants to form its state.

Morocco’s biggest trading partner is Spain. The two countries have collaborated on topics such as migration, militancy, and energy.

After Spain said last month that it supports Morocco’s autonomy plan “as the most serious, realistic, and credible framework for resolving the issue” over Western Sahara, relations between the two countries have improved.

The language represented a shift in Spanish policy supporting Morocco’s claim to Western Sahara, a former Spanish territory that Morocco claims but where the Algeria-backed Polisario Front seeks to establish its state.