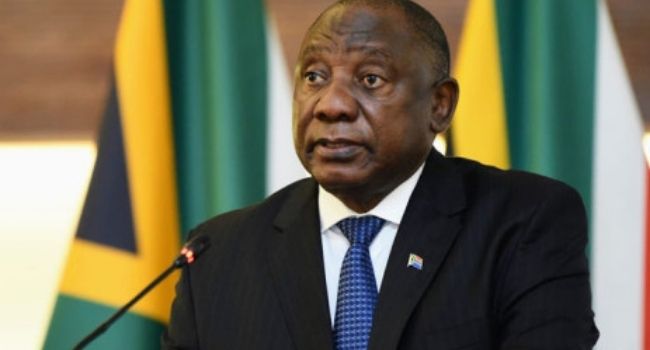 President Cyril Ramaphosa said that the fundamental responsibility of the global community was to ensure that human suffering in Ukraine was brought to an end and that a sustainable and just peace was achieved.

Ramaphosa spoke at the South African heads of mission conference on Thursday ahead of the United Nations vote on Russia. He also said that the war in Ukraine had exposed the inability of the UN Security Council to maintain international peace and security.

On Thursday night, the UN General Assembly voted to suspend Russia from the UN Human Rights Council over what it said were gross and systematic violations and abuses of human rights.

In his earlier address, Ramaphosa also said that the UN’s entire peace and security architecture needed to be overhauled.

“Decision-making needs to be democratised so that the council can be true to its mandate and move beyond the paralysis brought about by a few member states,” the president said.

Although South Africa has always maintained that it is for mediation and a peaceful solution to the conflict, Pretoria has always steered clear of taking sides.

Ramaphosa said that powerful countries must no longer be allowed to disregard international law, adding that unilateral actions by some countries shaped global politics through aggression and other coercive measures like the imposition of sanctions.