Mozambique President, Filipe Jacinto Nyusi, has fired the country’s head of intelligence and chief of army staff, two weeks after 16 people were killed in attacks in the northern part of the country.

Lagos Lidimo was dismissed as director general of information and state security service. He will be replaced by Julio Jane, who was the commander of police, President Filipe Nyusi said in a statement.

Graça Chongo has also been dismissed as army chief, with no replacement named yet. No reasons were given for the dismissals, which were effective immediately.

The motive for the attacks was not clear. Local media have reported that the attack was carried out by Islamists, but the government has not confirmed that. 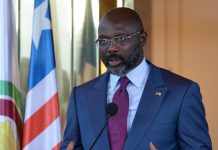 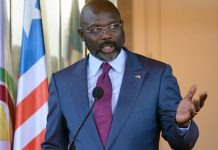 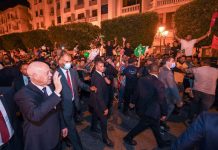