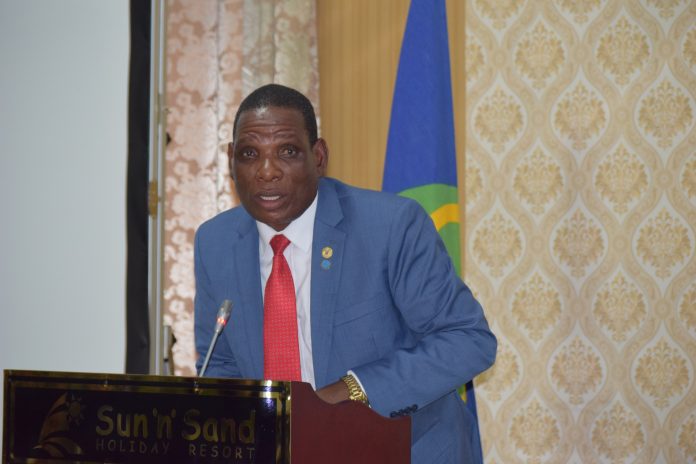 Malawian President Peter Mutharika has appointed minister of agriculture Joseph Mwanamvekha, an economist and former banker, as finance minister in his new cabinet, the chief secretary to the government said on Wednesday.

Mwanamvekha moves from Agriculture, Irrigation and Water Development where he was credited with boosting food security through surplus harvests of maize, Malawi’s staple grain.

Mwanamvekha replaces Goodall Gondwe, who has been the Minister of Finance, Economic Planning and Development for a decade. Also on Wednesday, lawmakers elected member of parliament Catherine Gotani Hara as the first female Speaker in the history of the southeast African country.

Mutharika won Malawi’s presidential election in May with 38.57% of votes, narrowly securing a second five-year term. He has pledged to fight corruption and revive the economy following accusations of corruption and mismanagement.The president is expected to deliver his State of the Nation Address on Friday in Parliament in the capital Lilongwe.