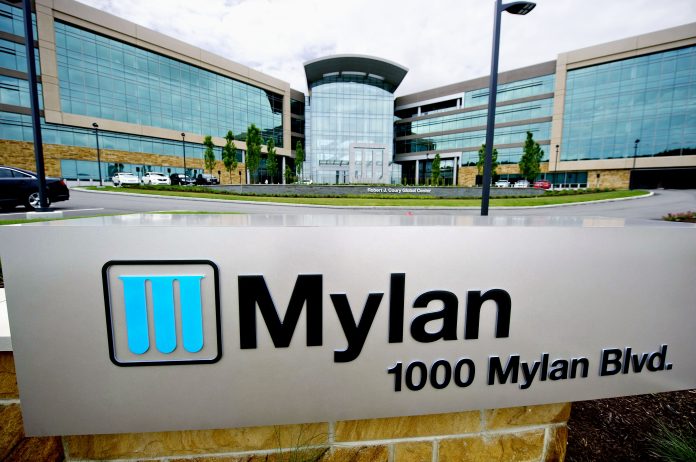 Aspen Pharmacare said on Monday that Mylan NV had exercised an option to buy Aspen’s portfolio of prescription and over-the-counter products in Australia for 188 million Australian dollars ($130 million).

In December, South Africa-based Aspen said its wholly owned subsidiary incorporated in Mauritius, Aspen Global Incorporated, and its Australian subsidiaries had entered into a distribution arrangement with Alphapharm, a subsidiary of Mylan in respect of the portfolio commercialised in Australia and New Zealand.

The distribution arrangement included an option for Mylan to acquire this portfolio from Aspen Global Incorporated and Aspen Australia.