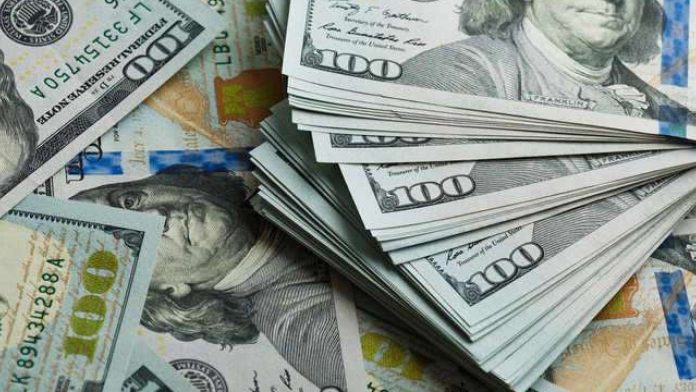 Zimbabwe’s central bank has secured a $500 million loan from unspecified international banks to support inter-bank currency trading from Monday and ease a dollar crunch that has brought fuel and medicine shortages, Governor John Mangudya said. The central bank introduced a new local currency in February, the RTGS dollar, and launched an inter-bank trading platform where businesses and individuals could buy and sell US dollars. But dollars have been scarce on the official market, where a US dollar fetches 3.4 RTGS dollars compared to 6.3 RTGS dollars on the black market.

The mismatch has seen companies and individuals with dollars selling their money on the black market where premiums are higher, amid charges that the central bank was manipulating the official exchange rate.

Mangudya said in a statement that the central bank would start accessing the $500 million from Monday to meet the forex payment requirements of business and individuals. “This amount shall go a long way to stabilise the exchange rates and prices of goods and services in the economy,” said Mangudya, without revealing the source of the loan. Finance Minister Mthuli Ncube tweeted that the loan had been secured from international banks, which he did not name.