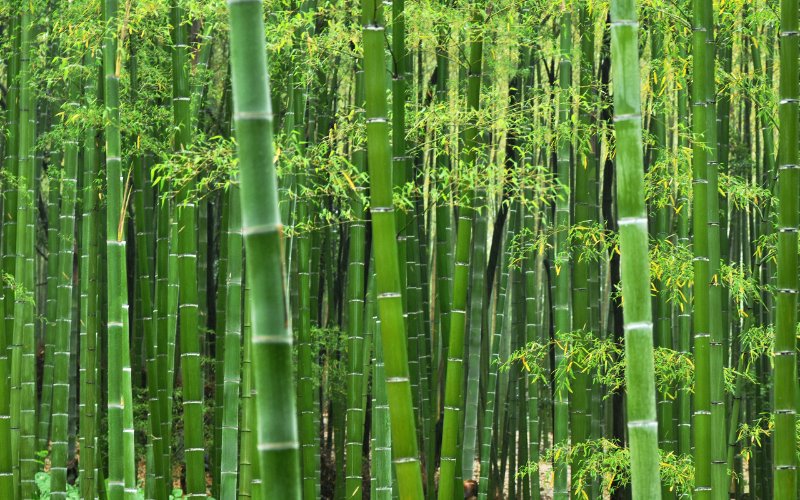 Recently, Nairobi has been experiencing a severe water shortage caused by unusual dryness in the Ndaka-ini dam which serves as Nairobi major source of water.

The Kenyan government has however decided to provide a solution to the problem by planting bamboo trees with rapid maturing attributes that will cause positive climate effect.

Cabinet Secretary for Environment, Professor Judy Wakhungu said in a statement that “Bamboo can grow in almost any kind of climate and thrive in the poorest of soils. To tap into this lucrative green economy, the government has positioned itself to commercialize bamboo,”

Climate change which has become a general anomaly faced by many countries across Africa was pointed out by Professor Judy as a product to profitable bamboo conservation and big business to the world bamboo market led by China.

“The profit potential has become even greater as environmentalists link bamboo with climate change mitigation, and the possibility of increased income through carbon credits,” she said.

Under Kenya’s Vision 2030, the country plans on enforcing bamboo cultivation project under the Greening Kenya initiative. The project is set to educate Kenyans to engage practices that encourage environmental activities. This will help Kenya achieve its prospect of the targeted 10 percent forest cover by 2030.