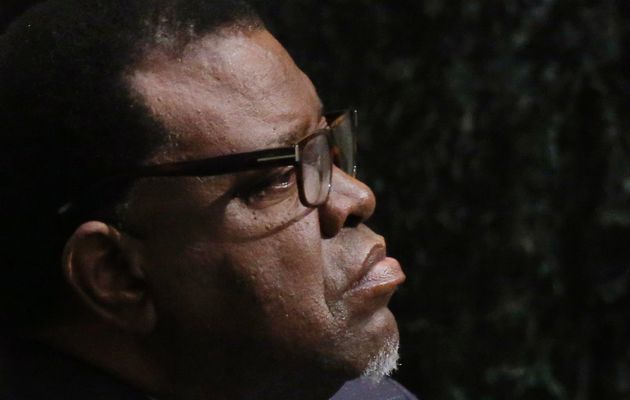 Namibian International Relations and Co-operation Minister Netumbo Nandi-Ndaitwah has recently clarified the country’s withdrawal as a signatory of the International Criminal Court (ICC), saying Namibia no longer needs its services.
According to New Era, Ndaitwah said Namibia had become a member of the organisation due to weak internal institutions present when the country gained independence.
Responding to reports that the country’s Cabinet had resolved to withdraw from the ICC, Ndaitwah confirmed that Namibia remained a full member of the organisation until certain technical requirements were met.
Ndaitwah said the southern African country’s participation in ICC activities was no longer a priority, saying the focus had been shifted to the eradication of poverty within the struggling state.
“We’ve set ourselves a target of eradicating poverty in this country. Therefore, we must concentrate on and plan how to deal with the development of this country. The ICC is not a priority,” she was quoted as saying.
Ndaitwah’s remarks came after President Hage Geingob launched a “Prosperity Plan” last week.
According to a previous News24 report, Geingob’s mandate was focused on bringing about what he described as the “New Africa”, where leaders are democratically elected and are not persecuted for serving their terms.
“In the New Africa, coups d’état are no more. In the New Africa, our leaders are democratically elected, serve their terms and stay in their countries after their terms of office. In the New Africa, our retired leaders are respected as fathers of their nations,” Geingob was quoted as saying.