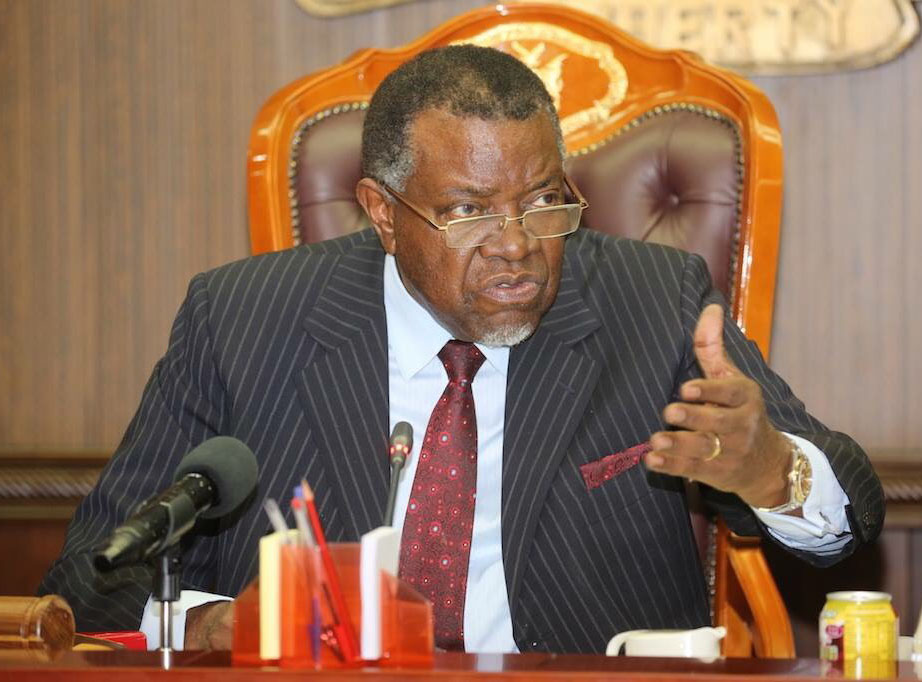 Namibia president has called for a change to the country’s constitution to allow the government to expropriate land and re-distribute it to the majority black population.

However, many farmers are reluctant to sell and those who were willing often inflated the prices, making it difficult for the government to acquire adequate land for resettlement purposes.

In a proposal that echoes the fierce political issue in neighboring South Africa, Namibia now wants to transfer 43 percent, or 15 million hectares (58,000 square miles) of its arable agricultural land, to previously disadvantaged blacks by 2020.

Namibia, which was ruled by colonial Germany and then apartheid South Africa until 1990, has large swathes of agricultural land, as well as major diamond and platinum mining industries.

“We need to revisit constitutional provisions which allow for the expropriation of land with just compensation, as opposed to fair compensation, and look at foreign ownership of land, especially absentee land owners.”

“It is in all our interest, particularly the “haves”, to ensure a drastic reduction in inequality, by supporting the redistributive model required to alter our skewed economic structure. We should all be cognizant of the fact that this is ultimately an investment in peace.”