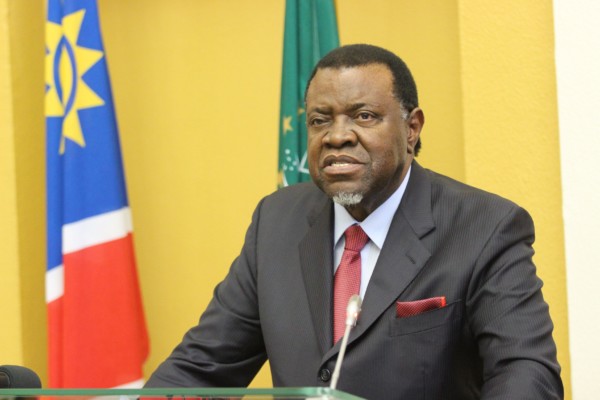 Namibia will hold countrywide land expropriation talks for the first time since independence as the small southern African nation grapples with political and ethnic tensions over the transfer of wealth to its majority black population.

President Hage Gottfried Geingob, speaking at a Heroes’ Day commemoration event in Rundu, about 700 kms (440 miles) from the capital Windhoek, said the Second National Land Conference would begin in October.

Namibia wants to transfer 43 percent, or 15 million hectares of its arable agricultural land, to previously disadvantaged blacks by 2020. By the end of 2015, 27 percent was redistributed, according to the Namibia Agriculture Union.

Critics say the current land resettlement program has failed to adequately address the land question in Namibia whose ownership is currently skewed in favor of a tiny white minority.

“Government is opening up these difficult policy conversations because no one should be under the illusion that our fight for freedom is complete,” Geingob said.

Geingob has previously said the government should evoke part of the Constitution allowing for land expropriation with fair compensation since the redistribution process has been slow.

In April Namibia scrapped a clause in its economic empowerment framework that would have forced white businesses to sell a 25 percent stake to previously disadvantaged blacks, saying the state did not have enough resources to invest in empowerment transactions.