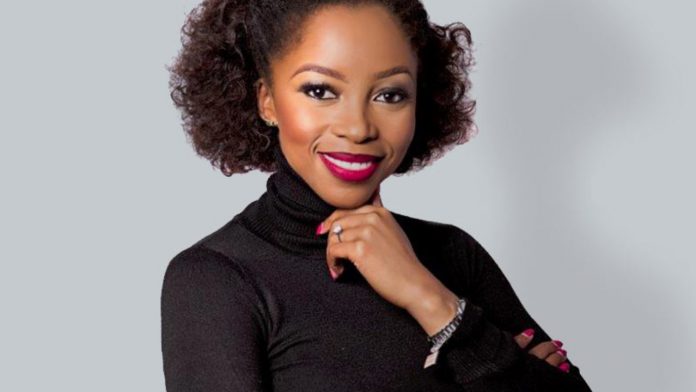 South Africa broad-based multinational internet and media group, Naspers, has appointed Phuthi Mahanyele-Dabengwa to the newly-created role of chief executive of South Africa for the media and e-commerce group.

Founded more than 100 years ago in Stellenbosch, South Africa, Naspers has turned itself from a newspaper publisher into a $104 billion giant with e-commerce and internet investments, including a stake in China’s Tencent.

Naspers said Mahanyele-Dabengwa will report directly to CEO Bob van Dijk and will be based in Johannesburg where she will be responsible for the group’s day-to-day business in South Africa and its recently-formed Naspers Foundry and Naspers Labs.

“Her significant investor and board experience across varied sectors, makes Phuthi the perfect match for this important role at Naspers,” van Dijk said of Mahanyele-Dabengwa, who is an executive chairperson at Sigma Capital, a private majority black owned investment group.

Naspers has committed to invest 4.6 billion rand in the South African technology sector over the next three years, with 3.2 billion rand allocated to the development of its existing technology businesses, including classifieds business OLX, online retailer Takealot, and food delivery Mr D Food.

It has been reorganizing its other businesses, spinning out and separately listing its African pay-TV monopoly Multichoice, valued at nearly 60 billion rand, in February.

Naspers also plans to float its international internet assets on Euronext in Amsterdam, a move it said in March will create a $140 billion European internet giant.

“I am thrilled to be joining Naspers at such a pivotal time for the group and for South Africa,” Mahanyele-Dabengwa said.