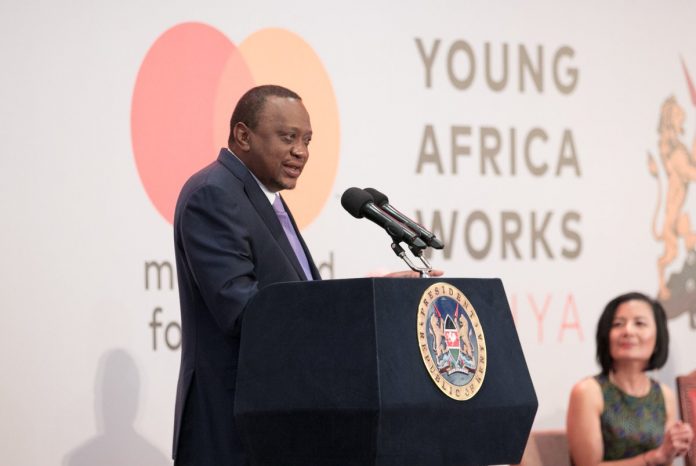 Kenya’s private sector activity jumped in June, helped by increased local and external demand for goods, a survey showed on Wednesday, but there were concerns about cashflows, partly arising from late payments by government departments.

The Markit Stanbic Bank Kenya Purchasing Managers’ Index (PMI) for manufacturing and services rose to 54.3 in June from 51.3 in May and was its highest in 10 months. Any reading above 50 indicates growth.

“Alongside the sharp increase in new orders, firms stated that new government spending plans should help business growth over the year. Many panellists also reportedly intend to open new branches in the near future,” the survey said.

However, there were concerns about the spillover effects of a drought early this year, which hurt the performance of the agriculture sector, and delays by the government in paying bills owed to the private sector.

“Granted, the long rains have started now, however private consumption is always also dragged lower during periods where the weather is poor owing to the high dependence on the agrarian sector,” said Jibran Qureishi, Regional Economist for East Africa at Stanbic Bank.

“Various panellists continue to lament a lack of ‘money circulation’ which is creating cashflow issues. Clearly, the government isn’t adequately addressing the arrears issue owed to the private sector.”

Finance Minister Henry Rotich said in his 2019/20 (July-June) budget speech last month that the government had made it a priority to pay 10.9 billion shillings owed to its suppliers by the end of June.

The Kenya National Bureau of Statistics said last week the economy grew 5.6% year-on-year in the first quarter from 6.5% in the same quarter last year, due to dry weather which curbed the farming sector.