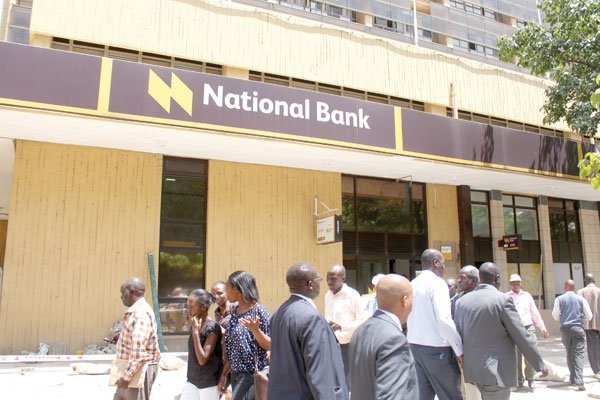 National Bank of Kenya (NBK) has posted Sh282 million losses in the first half of 2018, compared to Sh179 million profit made same period the previous year.

Management says the bank is yet to receive comprehensive capital injection promised from the government but says the process is ongoing.

“The implementation of IFRS 9 also complicated capital ratios as credit loss provisions were added back to capital,” management said.

The Government has planned to inject capital into the National Bank of Kenya in a bid to support the growth of the bank.

In a letter addressed to the Financial Services regulator (CBK), the Treasury in March indicated its commitment to provide a comprehensive and long-term solution on the capital position to bridge compliance, support business growth and meet ICAAP requirements.

The core capital injection will be fast-tracked and is expected to be completed within a period of 180 days (six months).