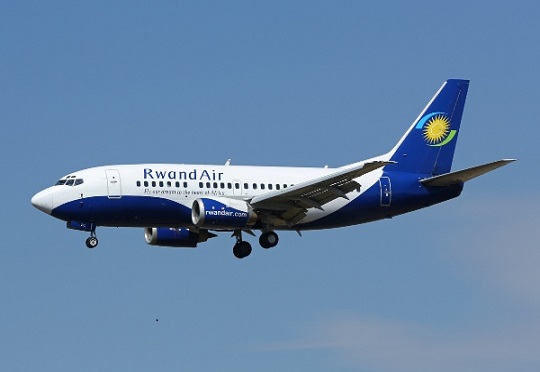 The Government of Rwanda and the Italian Republic have signed a Bilateral Air Services Agreement with the aim of enhancing commercial flight operations between the two countries.

The signed agreement will allow the national carrier, RwandAir, to operate air services to Italy as well as Italy’s commercial airlines to operate in Rwanda in accordance with the International Civil Aviation Organization (ICAO) standards.

“This will improve movement of people, trade and tourism between our two friendly countries and offering a competitive platform to our designated airlines” Rwanda’s Minister of Infrastructure, Ambassador Claver Gatete said.

Ambassador Domenico Fornara of Italian Republic to Rwanda indicated that the signed document offers a legal framework, which will form a basis on which other technical processes would follow.

“The agreement is a legal framework. It creates all the basis on which technical levels can work without further engaging political organisations,” he noted.

The national carrier RwandAir currently operates two routes to Europe; Kigali-London and Kigali-Brussels. The new agreement will allow the airline to widen its footprint in Europe.