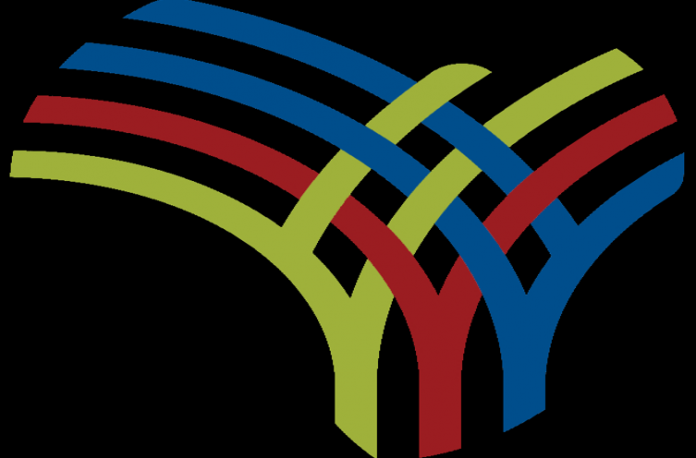 The Center for Media Studies and Peace Building (CEMESP) on Wednesday, March 31, 2020, held a National Conference on the Safety of Liberia in Journalists, in Monrovia, at the Liberia YMCA conference hall.

The forum was aimed at adopting a communique to guarantee the protection of journalists and media workers in the country, and It is a final activity done in collaboration with the Accra-based Media Foundation for West Africa (MFWA) with funding support received from the Embassy of the Kingdom of the Netherlands in Ghana. The theme for the event was tagged “Improving Press Freedom and Safety of Journalists Situation in Ghana, Liberia, and Sierra Leone.”

Organizers of the forum believe the project will help improve the safety of journalists’ situation in all countries present at the event, with Malcolm Joseph, the Executive Director of the Center for Media Studies and Peace Building noting that the forum is ‘an important step to protecting the safety of journalists to enable them to become conscious of potentially dangerous situations and how they can protect themselves at all times in their line of duty.

Representing the government of Liberia and acting as a proxy for the Information Minister, the Deputy Information Minister, Boakai Fofana, delivered the keynote address noting that the Liberian Media is constrained with low salary and lack of equipment for journalists which has compelled some journalists to indulge into negative media practices that lead to violent reactions that are not healthy. He mentioned that the Weah-led administration has an outstanding record of Press freedom based on the principles of the Table Mountain Declaration and the Kamara Abdullai Kamara Act of Press freedom, and it has no grudge against any journalist or media institution, admonishing journalists to maintain a standard of good reporting to avoid unnecessary problems or friction with other agents of the government.