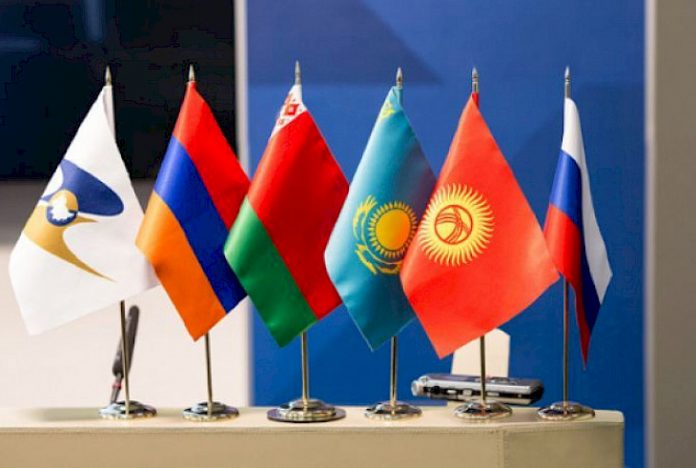 The first round of negotiations on the Free Trade Agreement between the EAEU countries and Egypt will be held in January 2019, the Eurasian Economic Commission reported.

Member of the Board (Minister) for Trade of the Eurasian Economic Commission (EEC) Veronika Nikishina and Minister of Trade and Industry of Egypt Amr Nassar signed the terms of reference for the negotiations, which establishes the main objectives, principles and procedure for further work. The meeting took place on November 19 at EEC headquarters.

Nikishina stressed the importance of Egypt as a trading partner of the EAEU, with which individual countries of the Union already have strong trade and economic ties. Amr Nassar, in turn, noted that the Egyptian side attaches great importance to the upcoming talks with the Eurasian Economic Union (EAEU) and expressed hope for the early start of the negotiation process.

The sides agreed to hold the first round of negotiations in the second half of January 2019.

Currently, there is a positive trend in trade turnover between the EAEU countries and Egypt. Compared with January-August 2017, the trade turnover for the same period in 2018 increased by 28.4% and amounted to $ 4.25 billion.

Negotiations on the creation of a free trade zone (FTZ) between the EAEU and Egypt are being conducted under the instruction of the presidents of the EAEU member states. In October, this issue was discussed at the level of Chairman of the EEC Board of Tigran Sargsyan and President of Egypt Abdel Fattah el-Sisi. In addition, the EEC is negotiating an FTZ with Serbia, Singapore, Israel and India.