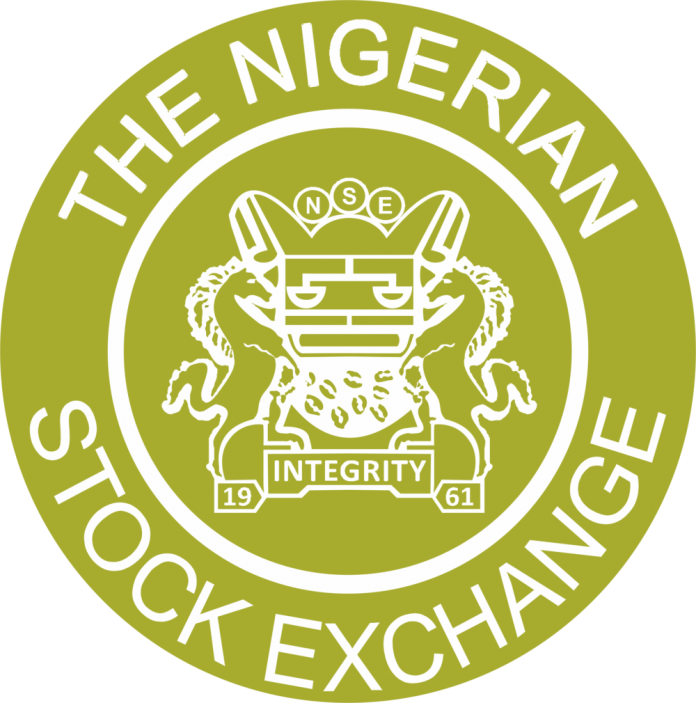 Although the benchmark index at the Nigerian Stock Exchange (NSE) closed in the red last week, Unity Bank Plc emerged as the best performing stock, appreciating by 30.99 per cent.

Market information from the NSE showed that the Unity Bank stock opened at N0.71 and closed at N0.93, representing an increase of N0.22.

With the stock rising by 75 per cent, a herd of analysts have adjudged it one of the best performing banking stocks year to date.

This according to dealers is attributable to the bank’s efficiency in curtailing cost, better market focus, revamp of electronic channels and increasing customer centricity which are beginning to restore market confidence in the brand.

The bank recently posted ratio of its non-performing loans which stood at zero per cent, describing it as a clear indication of management’s excellent risk assessment.

In its 2017 annual report, Unity Bank took some corporate actions resulting in the writing off of N16billion goodwill that arose from legacy merger and derisking of toxic assets that strategically cleaned up the bank’s loan books.

It temporarily impacted the bottom line as was the case in 2017 but again returning to profit in the third quarter (Q3) of 2018.

Unity Bank’s financial statement, made available to the Nigerian Stock Exchange, showed that its profit for the nine-month period to September 2018, stood at N585.84million.

According to a leading Lagos-based independent investment banking firm, Afrinvest ((West) Africa Limited, trading activity level was mixed in the week as average volume traded expanded 19.1per cent to 256.9million units while average value traded reduced by 36.6per cent to N2.3billion.

Although 36 equities depreciated in price, lower than 39 of the previous week, traders observed that 109 equities remained unchanged, higher than 103 equities recorded in the preceding week.

Analysis of market movement during the week according to Afrinvest, showed a largely negative trend as the benchmark index declined on 3 of 5 trading days. 24 equities appreciated in price during the week, lower than the 27 in the previous week.