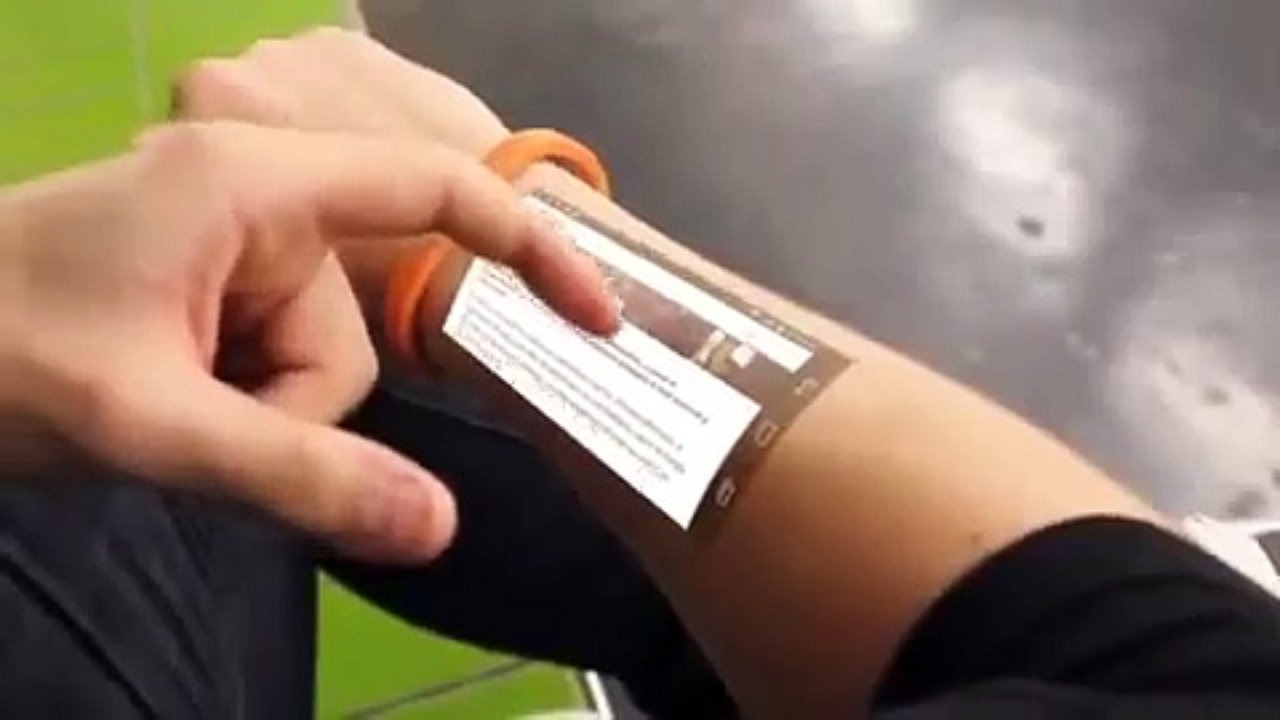 Technological developments in Nigeria seem to always embrace a particular pattern. New inventions most often evolve in three stages within the sub-saharan nation, especially innovations that have to do with FineTech.

Firstly, only a few people retain the knowledge and expertise, and everyone else seems uninterested and oblivious to what is happening.

Secondly, there seems to arrive a sudden boom, heavy influx is seen into the given innovation, albeit with majority of the new embracers limited in knowledge of the workings of the system. Fraud and scam is usually prevalent at this stage as a lot of ignorant citizens are usually sucked in and taken advantage of.
Thirdly, there comes the season where a lot of participants, especially those who may have lost a part of their wealth exits the said project either for good or to acquire proper education of the system and gradually the true essence of the said innovation begins to manifest.

President and Founder of Cryptogene, Bashir Aminu blames this repetitive pattern on the peculiar mentality of most Nigerians regarding new developments. Aminu says that most Nigerians believe that if a project is not making money, it would not make any sense. He says that majority of the population are usually not initially interested in the workability of new innovations. Their major initial interest he says is on how to profit from such innovations.

“A rhetoric question that I often get asked is “how much will I earn from it or what’s the percentage return”.

A change of mindset

To progress as a nation, Aminu says that Nigerians must have a change of mindset. A philosophy upon which Cryptogene was founded. He notes that at the moment, as far as cryptocurrency is concerned in Nigeria, the surface hasn’t even been scratched yet. Explaining what has prevailed so far as a massive adoption of value and low adoption of the technology.

Aminu predicts that in the short term, not much will  change in terms of value allocation by the populace as the value of bitcoin and other related cryptocurrencies will still be the focus instead of the technology. However, in the long term, Aminu says that the mind boggling potential within the ecosystem will unfold.