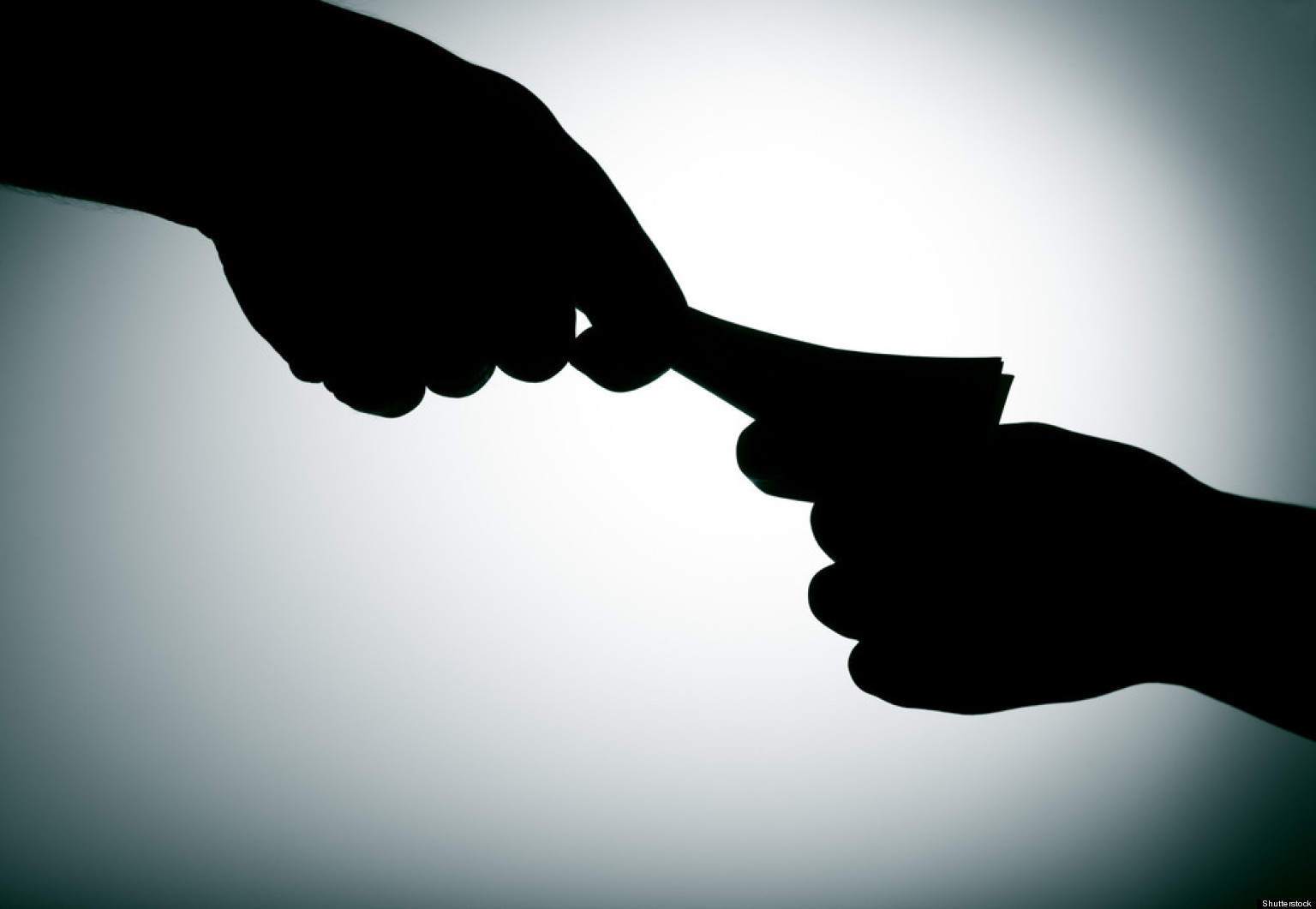 I grew up in what used to be lovely little place called Festac Town in Lagos in the 1980s, and sometime in the late 1980s to early 1990s, an extension was made to the original layout on 3rd Avenue, and because of how tasteful the new houses were, it was nicknamed by the residents as “cocaine” avenue. That was my first exposure to the issues around ethics. As a young boy, I pondered over this reality which still haunts me till today: Everyone in the 1980s and 1990s when Nigeria was notorious for narcotics trafficking will say ‘this trading in drugs is bad”. You couldn’t imagine anyone in public owning up to being a drug peddler or a drug baron, yet, Nigeria was one of the major transit points for narcotics. I remember saying to

myself back then – if no one’s parent is involved in drug trafficking, then who is trafficking drugs in Nigeria? It’s like the age-old – if everyone’s parents took the first position in the school, then who took the second position? Questions that remain unanswered and are still very relevant till this day.

Fast forward to the last decade when Nigeria has become notorious for being “fantastically corrupt”, and you will find that even the people who are in and out of EFCC offices and cells on suspicion of massive corruption, who have assets (cars, houses, bank accounts and investments) that clearly are not in tandem with their declared salaries and entitlements will swear by their mother’s graves that they are not corrupt, and will speak confidently in public about the ills of corruption (including sometimes as religious leaders themselves). It shows that corruption and ethical abuses have become so pervasive that everyone recognizes that they are bad, yet “everyone” participates in it.

In these days when most people think it is “Okay” for public servants to have millions of dollars in their accounts, I can flashback to a point in my previous career in the banking industry, when the regulators asked for evidence of a specific business man’s source of wealth that he invested in a Bank Private Placement before that Placement could be approved. The man in question, interestingly a private citizen showed very clearly how he raised that money – from inheritance to investing the proceeds in the stock market, to the capital appreciation to how it was liquidated and then invested. The regulators could follow the money trail and make sense of the man’s wealth – exemplary at that time, almost IMPOSSIBLE in these times!

About sixteen years ago, my boss asked me to organize a year-end get together for the team in Abuja. I went to a nice restaurant in Wuse, and started negotiating for the best deal to accommodate our N30,000 budget. After long negotiations with the owner of the restaurant (An Asian gentleman), he asked me much to my amazement: how much should I write on the receipt? At first, I naively answered “N30,000 of course” and then he quickly explained that he assumed that all my negotiation was so I could save some money for myself – a simple example of this pervasive rot called CORRUPTION.

In Church a few years back, the Priest on Ash Wednesday (the beginning of the Lenten fast) gave a powerful sermon and asked us to indicate by a show of hands how many of us were prepared to let go of adulterous thoughts and behaviours, sexual vices etc., during the Lenten season – most hands went up. The next call was: how many of us will give up the ‘deals” in our office during the Lenten season; and surprisingly very few hands came up. After Mass in my naivety again I approached a friend and remarked – “Wow, we must all be perverts in this Church o! When it came to sexual sins we all raised our hands, but as for corruption, not many of us are involved” He laughed at my naivety and responded: It’s not that we are not involved in corruption, it is just that honestly, no one is prepared to give up the “deals” waiting in the office, and will therefore not want to lie to God in Church.

Recently, a very senior public servant visited my office and shared his frustrations relating to corruption. That when he tries to discipline people in the office for various breaches, he gets a lot of push-backs, especially from the people from his “place”. They say “why are you allowing these other people from another tribe to use you to punish our own people (of the same tribe).” The challenge, like the Americans, say – “Yes, he is a son-of-a-bitch, but he is “our” son-of-a-bitch, so interestingly corruption is only corruption when it is being perpetrated by people of another tribe and religion and not ours. In our society that is full of so much ethnic and religious bigotry, the truth be said – this thing called CORRUPTION is pervasive, so rather than trading blames on which ethnic group or religious group is guiltiest of destroying Nigeria, we should be cognizant that the poverty in your own Local Government or State was perpetuated by your own kith and kin and not by the person of the other religion or ethnic group that is thousands of miles away.

There is so much that needs to be said about this evil called corruption, and we all need to start being brutally honest about it so that we can deal with it. Our current approach to “ethnicizing” it and pretending it is unreal or in most cases accepting that it is the “new normal” will definitely not help us make progress.