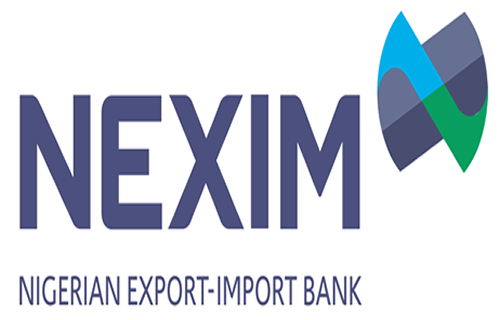 The Nigeria Export-Import Bank (NEXIM) said it has set aside N37b for 36 states of the Federation and the Federal Capital Territory (FCT), to support the development of key agricultural products for export.

The bank said each state and the FCT would get N1b, but that the money would be given as facility at a single-digit interest rate, with the amount to be increased when the need arises.

Speaking in Katsina State, NEXIM’s Managing Director, Mr. Abubakar Bello said the money would be used to “develop and support one or two export commodities from primary production to the export stage.”

According to him, the initiative is aimed at “complementing Federal Government’s efforts at diversifying oil-base revenue to agriculture.”

He explained that the bank has chosen Katsina as pilot state to kick-start the initiative, and that both the bank and state government would work closely to realise the initiative.