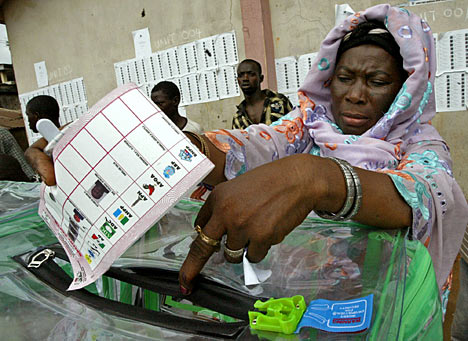 Niger’s government on Tuesday fixed Feb. 21 as the date for a presidential election. Legislative elections will be held the same day and campaigning for both will take place from Jan. 30 to Feb. 19, according to an official communiqué released following a cabinet meeting.
Incumbent President Issoufou won election in 2011 in a poll that restored democratic rule following an army coup a year earlier. He has become an important ally of African countries and the West in the fight against regional Islamist militants.
Authorities agreed to audit voter rolls before next year’s vote under pressure from the opposition, who criticised the lists. President Issoufou’s Niger Party for Democracy and Socialism expects him to win a second term with an absolute majority in the first round.
His main challenger is expected to be former Prime MinisterSeyniOumarou, who finished second to Issoufou in the 2011 election. 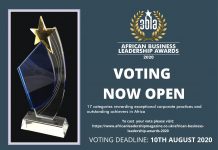