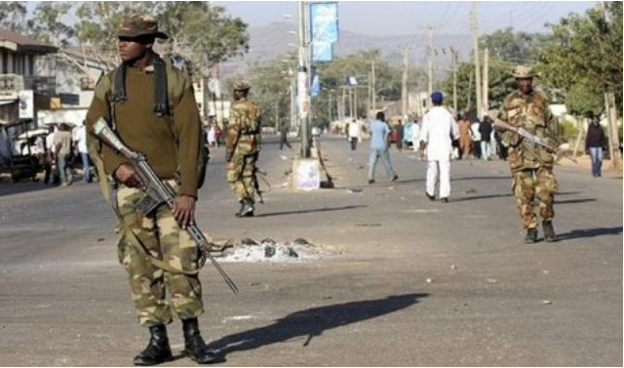 The adviser to the President on Wednesday revealed that new troops will be deployed in the Northern state of Kaduna to restore peace and security, as ethnically charged violence pressures a government already fighting Boko Haram in the northeast.

Police says that 32 persons were killed on Tuesday as a result of the conflict between herdsmen and villagers in Kajuru local government area of southern Kaduna state. The violence is partly over land use in Nigeria’s middle belt region and some northern areas, but also has religious overtones in a country almost evenly split between the two faiths.

The presidency spokesman also said that the strengthened security would comprise of troops and police Special Forces, adding that “the number of the personnel will be determined by the military and the police authorities.”