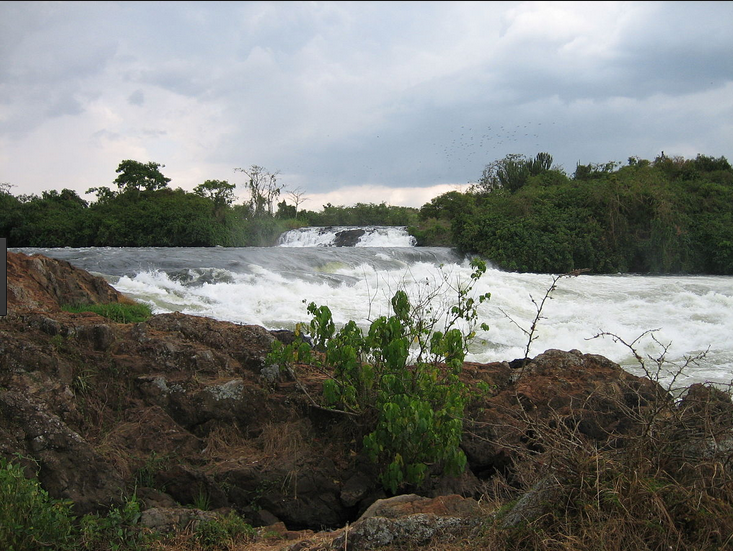 On the 13 of July 2017 an agreement of US$29.3 million of Senior Debt with a 12-year term was signed by the Emerging Africa Infrastructure Fund (EAIF) and FMO, the Dutch development bank, to refinance the 13MW Bugoye hydro-electric power plant in Western Uganda which supply power into Uganda’s national grid.

Coupled with the refinancing is an agreement to repay EAIF the balance of its original loan to the project, the Africa Renewable Energy Fund (AREF), fund repair works, and repay construction loans made by the project sponsor and other parts with the returns from the refinancing. This is based on the account of aids rendered by the EAIF and FMO to the Ugandan renewable energy projects in hydro- and solar power over the past 10 years.

The refinancing proceeds made to the AREF will be invested into other greenfield hydro-electric plants in Uganda.

“In refinancing Bugoye, EAIF and FMO are freeing up capital that AREF will use to develop greenfield renewable power stations. That will add to Uganda’s economic potential by increasing the country’s generation capacity and creating new jobs in construction and plant operation. We have been able to have added developmental impact because Bugoye is an established, efficient and viable business with a suitable risk profile. In backing the project, the leaders of EAIF and FMO demonstrated strategic, long-term, thinking and wholly constructive commercial flexibility.” Nicholas Tatrallyay, Investment Manager at Berkeley Energy says.

Wilfred van den Bos, Senior Investment Officer Energy FMO said that funds from the EAIF are streamlined to the seven governments (and The World Bank) who contributes to the Private Infrastructure Development Group (PIDG) of which EAIF is a member.

“FMO is a proud supporter of this project. This refinancing will free up capital that the owner will invest in other greenfield renewable energyprojects. This is fully in line with our aim to positively affect peoples’ lives by supporting development, creating jobs and providing clean and sustainable energy to Uganda.”