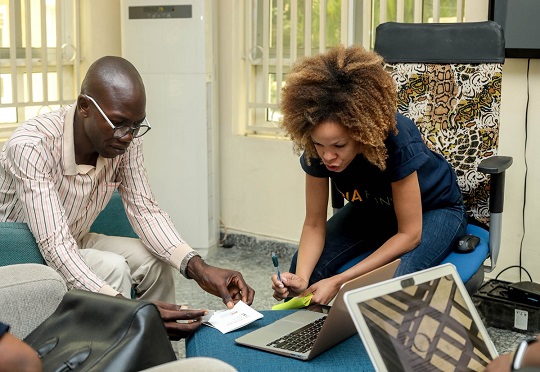 The Federal Government of Nigeria in partnership with African Development Bank has created a Task Force to drive its first Public-Private Round Table on Youth Employment and Skills Development. The Round Table which is set to take place later in the year, aims to accelerate investment in youth employment and skills enhancement.

“The shared commitment to accelerate the pace of job creation in Nigeria must be at the heart of actions and policies to restore growth, whilst combating unemployment and promoting decent jobs, especially for youth and women,” said Nigeria’s Minister of State for Labour and Employment Stephen Ocheni.

The Task Force which consists of key public-private sector representatives are expected to ensure the successful implementation of its terms of reference in close collaboration with Dalberg Global Advisors, a strategy and policy advisory firm.

The Minister said that the current state of youth unemployment was unacceptable and charged the task force and all other stakeholders with the collective responsibility of reversing the trend. “Nigeria is yet to harness its population potential through productive engagement of its youth,’’ Ocheni said.

According to the Nigerian Bureau of Statistics, only 77.55 million out of Nigeria’s 85.08 million labour force are engaged in economic activity, the Bank Senior Director, Ebrima Faal, said.

In 2016, The Bank adopted Jobs for Youth in Africa Strategy, with a ten-year goal to create 25 million jobs and equip 15 million youth with employable skills. From 2016 to date, the Bank has invested over $400 million in both public and private operations to promote jobs for the youth in Nigeria.