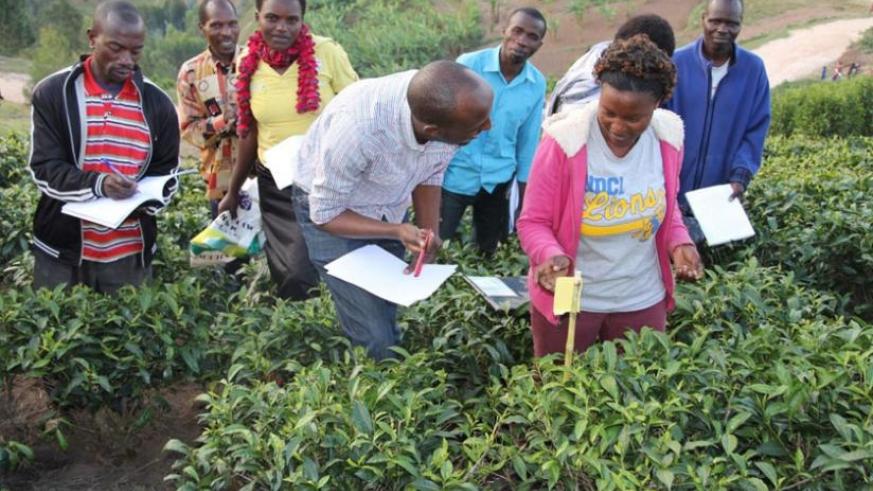 National Agriculture Export Board (NAEB) has projected that tea export revenues would rise from $88 million last year to $92 million this year.

Rwanda’s tea exports for 2017 increased by 15 per cent compared to 2016 and is further expected to do better because of increased brand promotional activities.

“Rwanda’s tea stands out from its competitors due to its uniqueness in taste and appearance. This year we are targeting $92m from Rwandan tea exports” Nkurunziza said

He added that the tea consumption in Rwanda is fairly low adding that the challenge could be due to mindset among other factors.