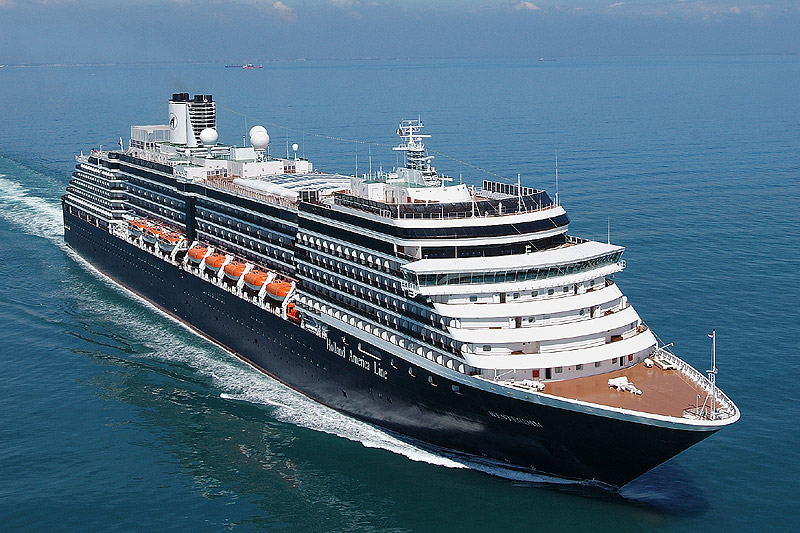 Nigeria has approved a N58.6 billion ($369 million) fund for the construction of a ship building facility in the Niger Delta region of the country.

The country’s Minister of Transport, Idris Umar, told reporters that an initial N40.2 billion ($253.2 million) will be provided for the delivery of maritime equipments, with a further N18.4 billion ($115.9 million) for civil and structural engineering works.

According to him, the project will be situated in Delta State – a move that strategically targets Nigeria’s oil industry.

He highlighted the manufacturing deficit present in the shipping industry, which, according to him, costs millions of dollars in overseas vessel acquisition.

“We have a very serious dearth in the ship building capacity in the country and it is, therefore, imperative that we develop the facility in order to curtail the incessant capital flight that is being experienced by the Nigerian economy.

“Annually, we have to be acquiring vessels and ships outside the country which is telling on the economy,” the minister explained.

Once completed, the facility will help reduce the amount spent on procuring ships from foreign manufacturers.

According to the minister, the project has the propensity to drive sustainable development and capacity building in Nigeria’s maritime sector. “It will also help Nigeria to take its rightful place among the developed maritime nations across the world,’’ the minister added.

The project is in line with the West African nation’s drive towards local production of ships and other maritime facilities.