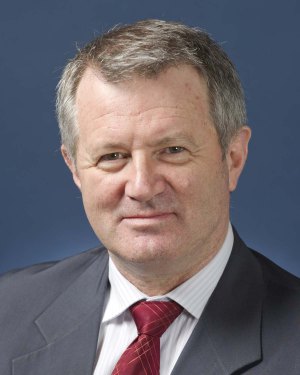 The Australian High Commission in Nigeria has so far this year commissioned a number of solar powered boreholes in Bwari Area Council in the F.C.T and Gwer East Local Government Area.

The Australian Government recognizes the difficulties experienced by rural communities across Africa in accessing clean water and has funded a number of projects across the country to assist those in need.

The boreholes will reduce the likelihood of water borne diseases and alleviate the need to travel long distances to access clean water.

All three communities are located in the Federal Capital Territory. The boreholes were commissioned on 13 February 2016.

Through the management of Concern Universal, the Australian Government was pleased to fund the repair and development of 13 boreholes across Benue State, bringing clean and safe water to about 6,500 people.

The commissioning which was marked by the attendance of the Governor of Benue state and the Deputy Australian High Commissioner took place on 23 February 2016 at Gwer East Local Government Area in Benue state.

The Australian Government’s support through its Direct Aid Program has provided approximately ₦130 million over the last year to organisations working to build a better future for Nigeria.