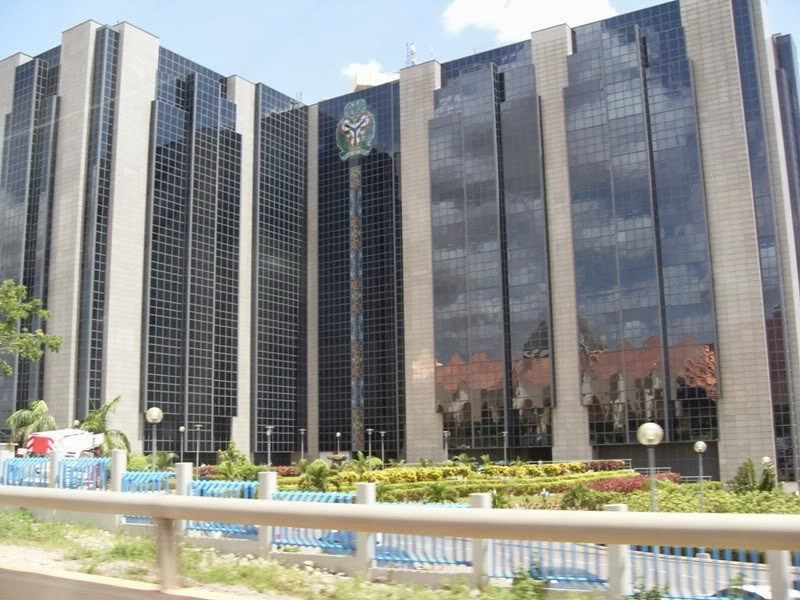 The end month balance of the banking sector’s deposit base as at June 2018 was N23.21 trillion, indicating a level of liquidity at the disposal of the lenders for credit creation.This is, despite, the routine mop up of excess money in circulation by the Central Bank of Nigeria (CBN) through the issuance of treasury bills as well as the Debt management Office’s (DMO) monthly bond auctions and rollover.

However, the lenders strengthened their cost and risk-averse strategy, as they opted for increased number of “casual workers.”Of the estimated 101,861-industry workforce, no fewer than 43,955 workers, representing 43.2 per cent of the total, are currently under-employed as “contract staff”, popularly known as “casual worker.”

The sector, however, employed 6,766 junior workers in the last one year, representing a 20 per cent growth, and 105 persons in the first quarter of 2018 indicating a 0.26 per cent increase.In the executive and senior levels, the industry engaged 49 persons and disengaged 2,682 others, representing an increase of 30.43 per cent and a decrease of 13.53 per cent in the period under review.

Similarly, the second quarter selected Banking Sector Data noted that demand deposits contributed N9.18 trillion out of which N2.91 trillion is with CBN, while N14.03 trillion was sourced from Time and Savings Deposits.

A further breakdown reveals that merchant banks only got N24.6 billion of the demand deposits and non-interest financial institutions had none, while under the Time and Deposit Savings, both sub-segments had N285.5 billion and N78.5 billion.

Two contract workers from the top five banks in the country in separate interviews with The Guardian relived similar conditions, which revolve around remuneration, job security and welfare.