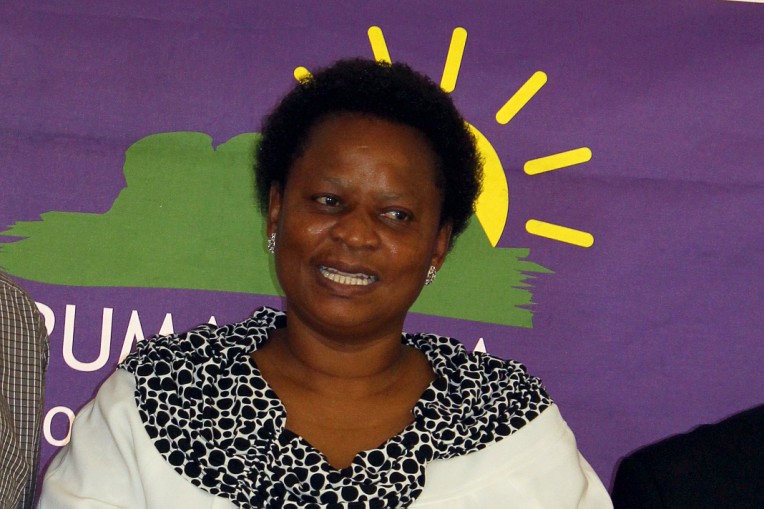 The Deputy Minister of International Relations and Cooperation, Ms Reginah Mhaule, will represent South Africa in the Singapore-Sub-Saharan High Level Ministerial Exchange, scheduled for on 27 and 28 August 2018 in Singapore.

Whilst in Singapore, Deputy Minister Mhaule will also take part in the Africa-Singapore Business Forum (ASBF), taking place on 28 and 29 August 2018. This biannual gathering was first launched in 2010. ASBF is the premier platform for business exchange and fostering trade and investment between Africa and Asia.

As an integral part of its policy of promoting the overseas growth for Singapore-based companies and international trade, the Singaporean government is also focusing on Africa as a source of new markets through initiatives such as the ASBF and the Sub-Saharan High-Level Ministerial Exchange.

South Africa and Singapore established diplomatic relations in 1992. South Africa’s bilateral relations with Singapore are warm, marked by, among other things, an exchange of high-level visits. Then Deputy President Cyril Ramaphosa visited Singapore in 2016, followed by a reciprocal working visit by Mr Tharman Shanmugaratnam, Deputy Prime Minister and Coordinating Minister for Economic and Social Policies in 2017.

The current bilateral mechanism that allows the two countries to optimise existing cooperation is the South Africa-Singapore Foreign Office Consultations (FOC) which takes place annually. Singapore hosted the 4th FOC in 2017 and in 2018 South Africa will host the 5th FOC.