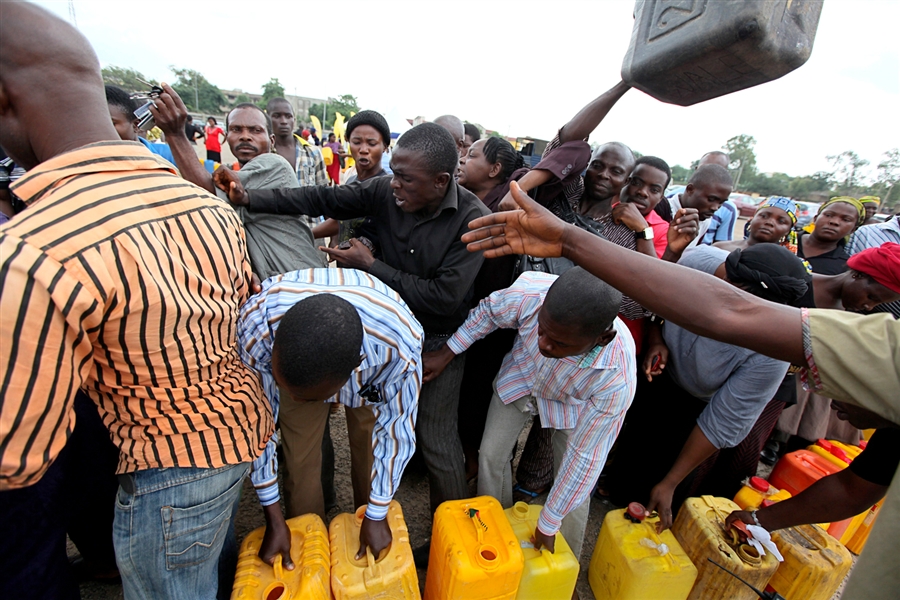 World’s eighth largest exporter of crude oil and Africa’s largest economy, Nigeria, is now the biggest importer of kerosene from the United States, a new data released by the Energy Information Administration (EIA), a division of US Department of Energy that deals with statistics has revealed.

Nigeria imported its largest kerosene cargo of 292,000 barrels in February, the fifth time it has ever brought in a kerosene cargo from the US. The country also imported a cargo each in July, October and November.

Despite large gas reserves and increasing production of cooking gas in the West African country, Kerosene remains the fuel of choice for cooking in many Nigerian households, making the country increase kerosene imports to satisfy domestic needs.

The Nigerian National Petroleum Corporation (NNPC) has however encouraged homes in the country to start using cooking gas instead of kerosene, in order to reduce pressure on the fuel.

Nigeria has had to spend billions on importation of fuel annually, despite being a top producer of crude oil in Africa, with over 80 percent of its petroleum products sourced from foreign markets due the condition of its refineries. The West African country has four refineries whose combined capacity of 450,000 barrels per day is inadequate to satisfy the country’s consumption.

As the government tries to upgrade the refineries, involvement of private investors is expected to boost the growth of the oil and gas industry which is the mainstay of Nigeria’s economy. Already, Africa’s richest man Aliko Dangote has started the construction of a $9 billion refinery on the Lekki Free exchange Zone (LFTZ) in Lagos.

The refinery, which would come with a fertilizer and petrochemical plant, will have a capacity of 400,000 bpd when production starts in 2016 as projected by Dangote. This will save the country up to $24 billion a year in foreign exchange after the country might have slashed gas imports by half.