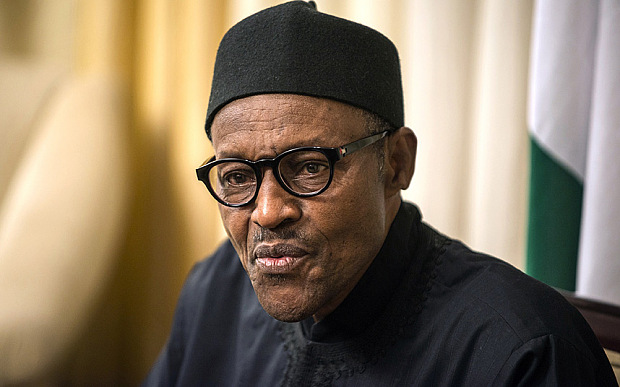 Nigerian President Muhammadu Buhari has recently said in Abuja that the Federal Government has begun mobilizing the military and task forces to stop the sabotage of oil facilities and kidnapping of citizens for ransom in the coastal areas of the country.
Speaking at a meeting with a delegation from the United States Institute of Peace, President Buhari also said that his administration is giving the highest priority to the resettlement of displaced persons and rehabilitation of infrastructure in the Northeast.
The President assured the delegation that his administration’s on-going war against corruption will be fought within the ambit of the law and that mechanisms have been put in place to ensure respect for human rights in the fight against terrorism.
“We attach great importance to human rights. If there are breaches, they will be investigated and dealt with,” he said.
President Buhari welcomed the growing international support, especially from the United States and Europe, for Nigeria’s efforts to end the Boko Haram insurgency.
The President also expressed happiness with the support of Nigerians for the cardinal programmes of his government, the security of the country, the war against corruption and revival of the economy, which, he said, will continue to be vigorously pursued.
Ms. Nancy Lindborg, who led the Institute’s delegation, applauded the progress being made by the Buhari Administration in ensuring greater security in Nigeria.
She promised the continued assistance of the Institute for the reconstruction and development work going on in the country.