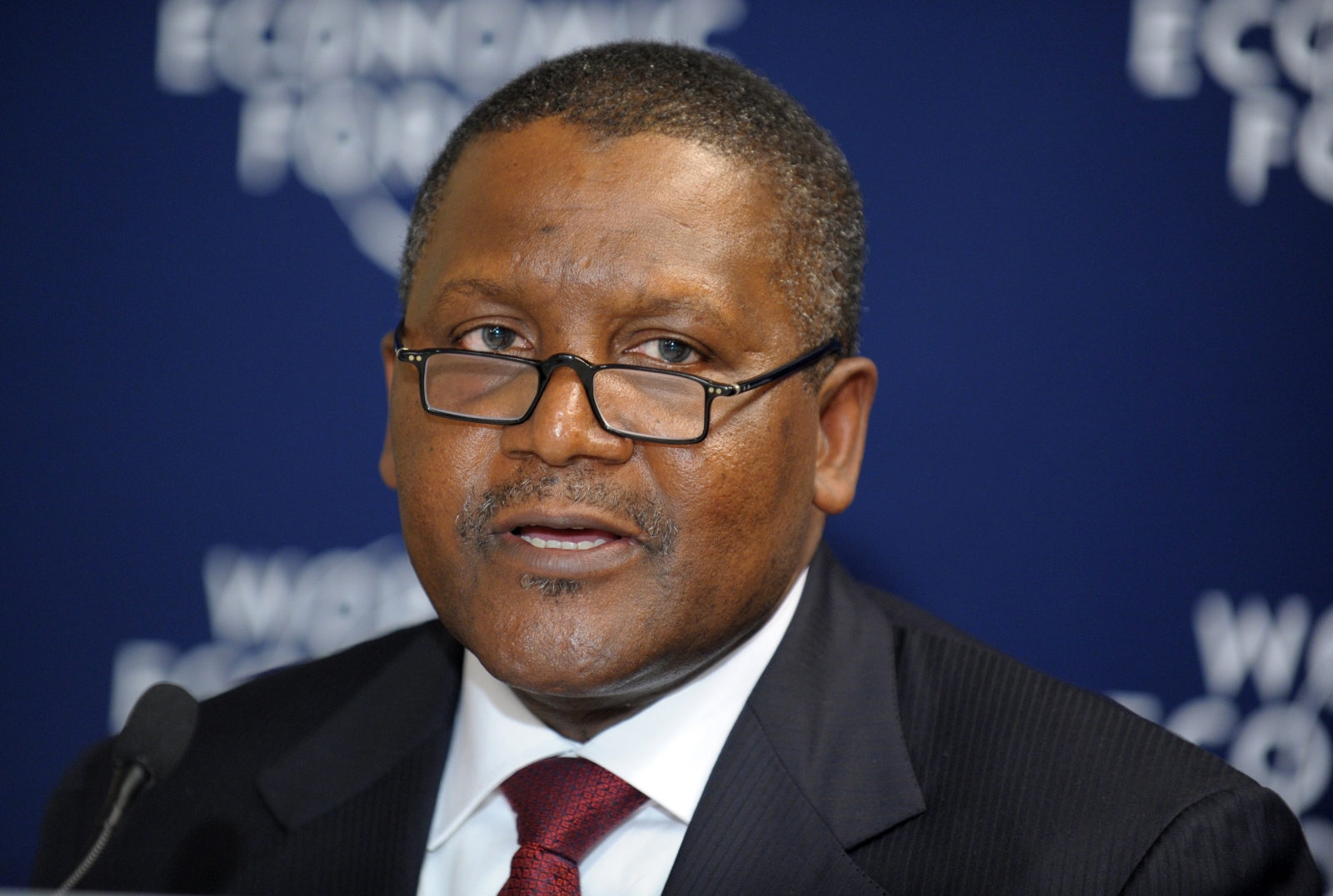 Africa’s richest man Aliko Dangote has partnered with China’s heavy duty truck group Sinotruck to set up a $100 million plant to assemble trucks and cars in Nigeria for local use and export, the executive director of Dangote group said.

The joint venture, which is 65 percent owned by Dangote and 35 percent by Sinotruck will assemble components and knocked down parts imported from Sinotruck to the Nigerian plant.

It aims to meet an expected increased demand for transport in the country as the government focuses on boosting agriculture and farmers need to move goods across the vast country.

The first set of trucks will be rolled out next week, Edwin Devakumar, told Reuters in an interview in Lagos.

The plant has the capacity to assemble 16 trucks a day and will export to West Africa, he said, adding the facility would expand into vehicle manufacturing.

“[The Dangote Group] has a fleet size of 12,000 trucks … and are large users. One of the biggest challenges in the market today is logistics because we do not have a proper transport network,” he said.

Last March Dangote bid for a majority stake in Peugeot Automobile Nigeria. The results of the sale have not yet been released.

Turning to Dangote’s other interests, Devakumar said Dangote was on track to launch its $17 billion oil refinery plant with the first crude for processing going into the plant in October 2019. It will handle 650,000 barrels per day.

The company will scale down operations in its flour milling, sugar refinery and tomato processing businesses however, due to dollar shortages to fund the import of raw materials, he said.

Nigeria is grappling with dollar shortages brought on by low prices for oil, its mainstay, and which have hammered its currency and shrunk its foreign reserves, triggering its first recession in 25-years.

Dangote’s cement business was continuing as its main raw material – limestone – could be sourced at home, he said. He added the firm commissioned a new cement plant in Sierra Leone last week and expected a plant in Congo to begin production this year.