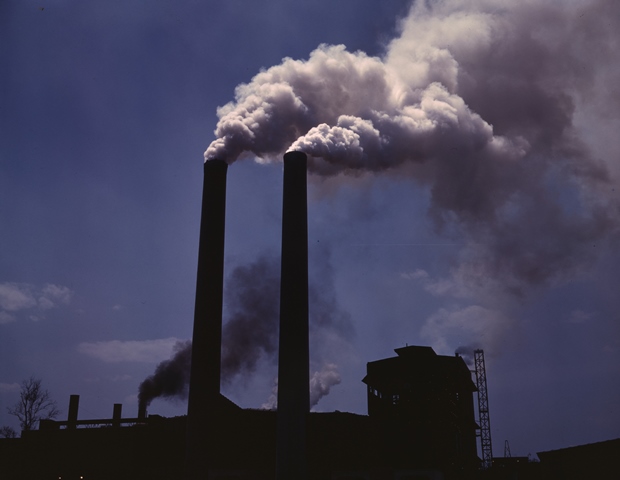 Nigeria declared an air pollution emergency in a major southern city on Tuesday and closed an asphalt plant there after residents complained about the fumes from its furnaces, in a country plagued by corruption and poor governance.

Residents staged a protest in Port Harcourt, a harbour city in the oil-producing Niger Delta region, waving their hands in the air to show the soot stains from touching cars.

“The Federal Ministry of Environment has declared the air pollution in Port Harcourt an emergency situation and has subsequently issued a notice to temporarily shut down an asphalt processing plant…belching out thick smoke,” the government said in a statement.

It did not name the firm, but a state government statement said it was from China.

“If I am having my bath, the colour of the water, the stains on the sink are always black,” businessman Charles Adolor said. “Before we can use already-washed plates we have to rewash them again.”

Adolor and his wife and son have been wearing face masks inside their apartment to protect themselves from the soot that covers everything from the windows to the bathroom.

In the Niger Delta’s oil-producing swamps, residents complain about crude spills from broken or blown-up pipelines and acid rain from gas flaring, the burning of natural gas at oil wells.

Under British colonial rule, Port Harcourt was known as a “Garden City” due to its green parks, but a rapidly growing population has congested its pot-holed roads and cramped its residential quarters.