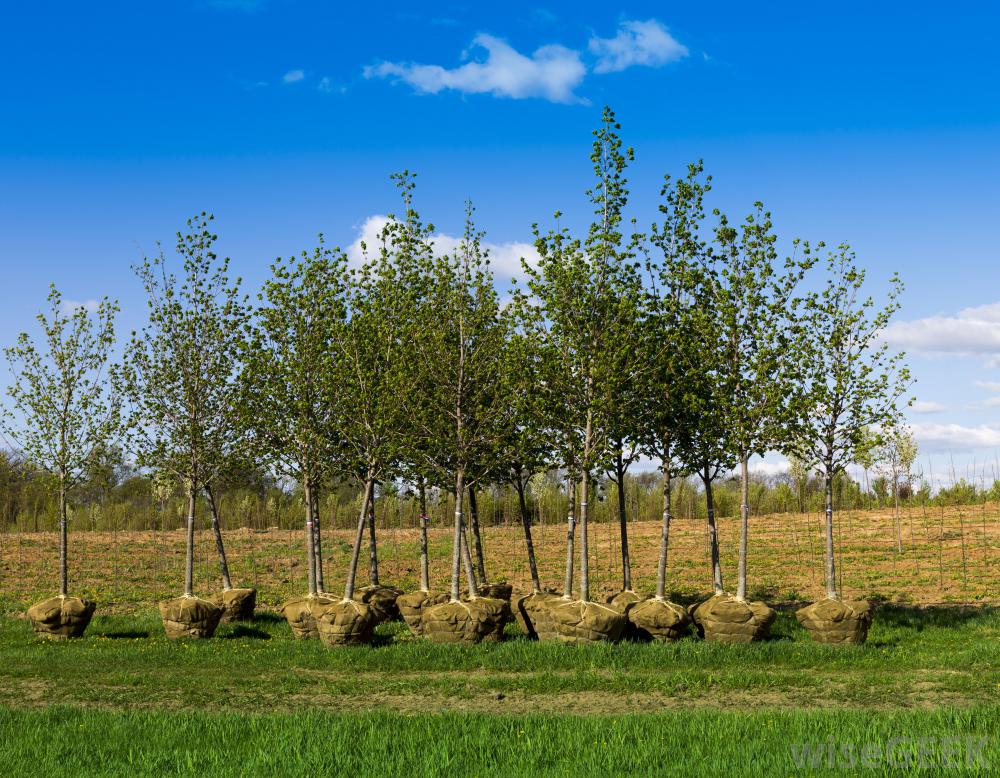 In a bid to solve environmental problems, the Federal University of Birnin-Kebbi, Nigeria has begun a tree-planting exercise. This project which took place at the university’s main campus is aimed at ensuring good health hygiene, as well as fighting against environmental diseases and land encroachment.

Atiku Abubakar Bagudu, Governor of the state, applauded the University for the bold move. Musa Hassan Kalgo, the Commissioner for Environment and Solid Minerals of the state who also represented the governor stated that tree planting was of great benefits to humanity.

The Governor disclosed that the state government had lined up activities to mark the day. He also encouraged the cleaning and elimination of garbage, polythene bags from different waterways to prevent flooding in the state. He pleaded with the university authorities to sustain tree planting in the host community to avert flooding and other environmental hazards.

Prof. Bello Bala Shehu, the Vice Chancellor of the university, described tree planting as an important part of human life, which should be embraced by everyone. He further stated that apart from beautifying the environment, planting trees benefit one’s health, and also prevent desert encroachment and global warming. He argued that it is the human being that determines how to live comfortably, that planting trees in our surroundings makes the environment to be conducive. The V.C further revealed that the management had earlier planted some species of tree to facilitate the planting of many more in the institution. He also urged the commissioner to take the campaign to the grass roots, especially primary and secondary schools and other key sectors in the state.