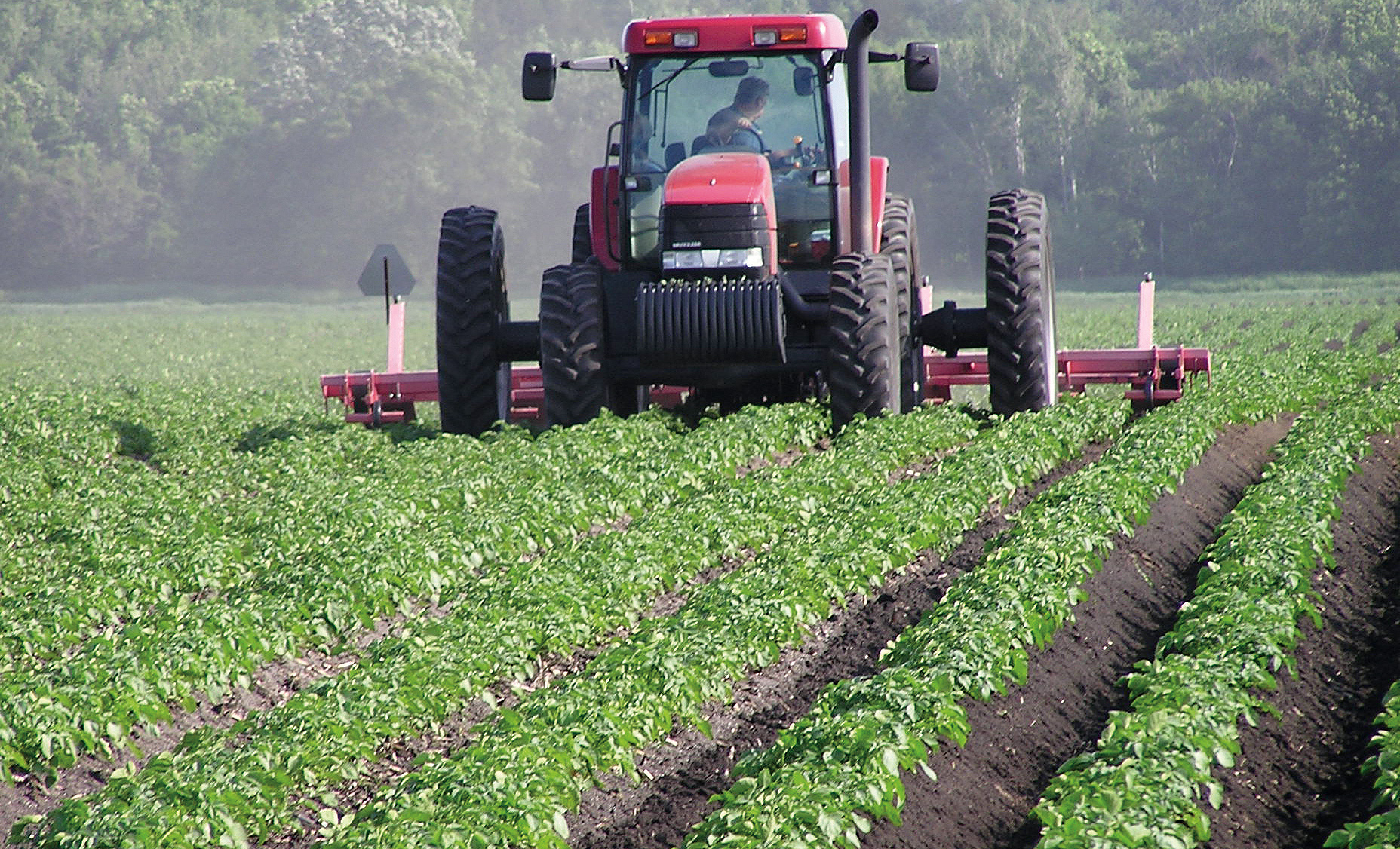 Nigeria has gained N777 billion from different projects carried out in the agricultural sector, the Minister of Agriculture, Akinwunmi Adesina, said on Thursday at the 2015 budget defence organized by the Senate Committee on Agriculture.

Mr. Adesina also said that five million farmers will be given crop insurance to boost their wealth and self-esteem because farming is underrated.

“The main economic values of all the interventions that we have done across Nigeria are rice, maize, sorghum, wheat, soy beans, cassava and others.

“As you know, we added about 21 million metric tons of food to the domestic food supply and that goes from rice to maize, to cassava, to sorghum, and to soy beans.

“All of that has added an average of N777 billion of revenue back into the economy; that is money going back into the hands of farmers and communities.

“If you go into many parts of Nigeria today, particularly the rice farmers in the north, they will tell you that those that actually pay first to buy tickets to go to Mecca are rice farmers.

“That tells you how much things have changed for them and we have been able to create significant amount of wealth all across the country from agriculture,” said Mr. Adesina.

During the meeting, Mr. Adesina disclosed that the grocery sector witnessed a revolution in maize and is now liberal to allow the private sector fund some farmers.

He also said the reason for the stable food prices despite the fall in oil price and devaluation of the naira, is the reduction of food import bill from N3.3 trillion in 2011 to N634 billion in 2014.

The senate chairman for committee on Agriculture, Emmanuel Bwacha, representing Taraba South senatorial district, expressed his satisfaction with the implementation of the Budget by the Ministry of Agriculture and urged for more funding for the ministry.

The Nigerian Agricultural Insurance Corporation also offered a new product called ‘Planting with Peace’ to enable the farmers have the crop insurance as promised.